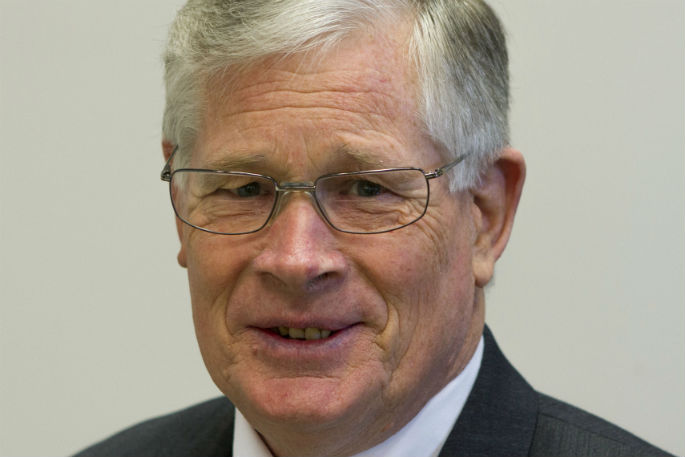 Garry Webber has been successful in winning back the mayoralty for Western Bay of Plenty.

Progress results for the 2019 Local Body Elections in the Western Bay of Plenty have been announced, with Garry winning by a nearly 1000 vote margin.

Garry was at home with his wife Carole, when he heard the good news.

"It was put up on the website, and then I also had a phone calls from a few people, saying 'well done'," says Garry.

"I have my son and daughter who have flown up from Christchurch to be with me, and we're sitting here this afternoon, having a drink, and sorting the world out.

His plans for the rest of the evening were fairly 'low-key'.

"I wasn't too sure what the results would be. You can't pre-suppose these things," says Garry. "The four of us will sit here and have dinner tonight."

It's back to work though on Monday for the re-elected mayor.

"I'll meet with the chief executive on Monday morning, and sit down with her and her team and let them know that our work continues on. Then we'll get up to speed with the new council."

Preliminary results, with all votes cast except special votes, are expected to be available on Sunday, October 13.

Votes for the rest of the council are as follows: