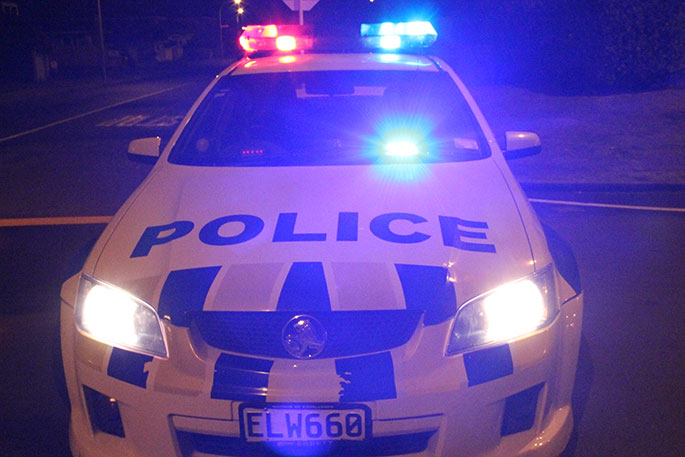 The driver of a stolen vehicle was captured by a Police dog unit in Welcome Bay on Friday night.

“The driver crashed the vehicle into a property and fled on foot.”

Residents in Welcome Bay reported on Facebook that they could hear sirens, with one resident posting that the sirens stopped immediately following hearing car tyres skid to a stop with the sound of the car crashing.

“The driver was tracked down by the dog unit a short while later nearby and was taken into custody without any incident,” says a Police spokesperson.

Police report that a 30-year-old man will be appearing in Tauranga District Court today charged with Driving While Disqualified, Reckless Driving, Failed to Stop when followed by red/blue flashing lights and Refused to Undergo Compulsory Impairment Test.