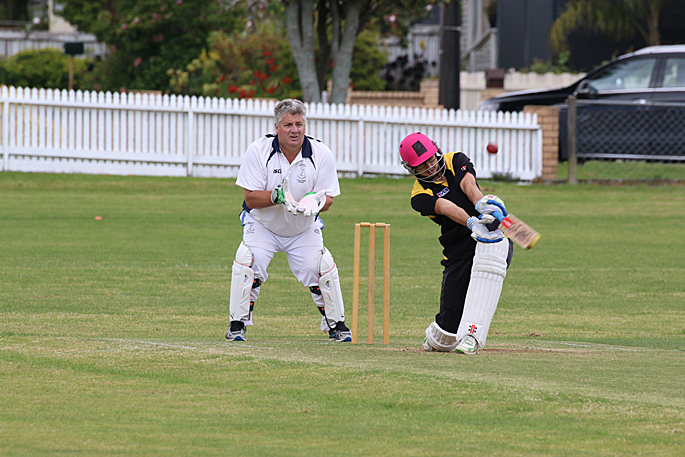 The aim of the Western Bay of Plenty Cricket Superclub competition, is to align primary, junior secondary and senior secondary players who have the potential to play representative cricket, with WBOP clubs.

Western Bay of Plenty Cricket Manager Don Warner says Cricket Express has come on board as the Superclub sponsor this season and with a record 15 team spread over the Year 7 and 8, 9 and 10 and Year 11 to 13 grades, we are looking forward to a bumper Superclub season.

“Three Rotorua teams, will play by invitation in the Western Bay Superclub contests and will add plenty of competition to the three divisions. An all-girls team in the Papamoa Hinds, is likely to give the boys sides a hurry-up in the Year 7 and 8 competition”.

Mount Marlins, Papamoa, Cadets, Greerton, a Rotorua XI and the Papamoa Hinds will play six rounds of Year 7 and 8 Superclub competition, before the Grand Final takes centre stage on Sunday December 8 at the Tauranga Domain.

On Sunday October 20, the Western Bay Year 7 and 8 Superclub competition will make a trip to Boord Park in Rotorua for the first time, to play rounds three and four, before returning to Gordon Spratt Reserve for the last two qualifying rounds.

Five rounds of round-robin play will decide the Year 9 and 10 title race, with Geyser City from the Sulphur City joining Cadets, Greerton, Papamoa and the Mount Marlins.

The four Year 11 to 13 sides of a Rotorua XI, Greerton Cadets and the Mount Marlins, will take part in a three-round shootout over two weekends to find the 2019 Superclub champion.

October 20 – Round three and four at Boord Park, Rotorua

November 3 – Round five and six at Gordon Spratt Reserve

November 10 – Round four and five at Fergusson Park.

November 3 – Round three at Fergusson Park