Carrot prices down to seven-year low 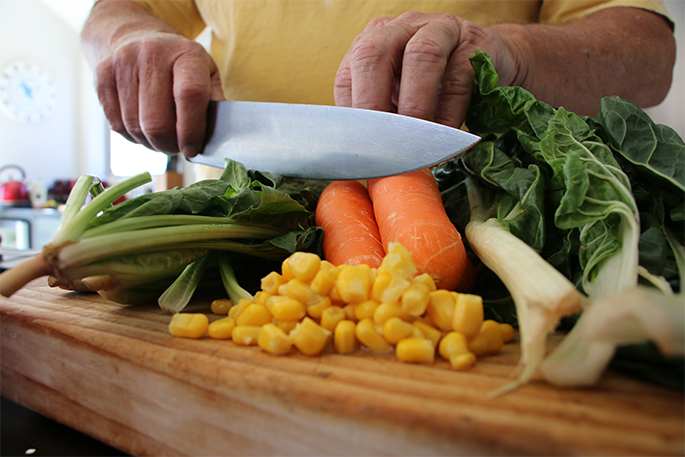 Carrots are the cheapest they have been in seven years, while prices for capsicums, tomatoes, and cucumbers are falling sharply as spring arrives, Stats NZ says today.

This has been partly offset by a spike in courgette and broccoli prices, leaving overall fruit and vegetable prices down just 1.9 per cent in September.

Carrot prices fell in September to a weighted average price of $1.79 per kilogram.

“This is the lowest price for carrots since August 2012,” says Sarah.

“Carrot prices are typically down at this time of the year, but prices were even lower in September than they have been for some time.”

Carrots are one of the most abundant staple vegetables produced in New Zealand.

Many salad ingredients saw the largest monthly price falls between August and September.

These seasonal falls were partly offset by rising prices for other fruit and vegetables including courgettes, up 76 per cent.

Despite the fall in fruit and vegetable prices, overall food prices remained unchanged in September 2019.

Food prices increased 2.2 per cent in the year ended September 2019, mainly influenced by increasing prices for restaurant meals and ready-to-eat food, up 3.3 per cent.

“Rising prices for takeaway foods, like pizza which is up 5.8 per cent, contributed to the overall annual food price increase in the year ended September,” says Sarah.

Meat, poultry, and fish prices (up 5.3 percent) also contributed to the annual increase.

Prices for bacon and ham, lamb, and beef remained at higher levels.

“Rising export prices on the back of strong overseas demand for New Zealand meat has put upward pressure on the prices Kiwi consumers pay in store.

“The weighted average price of lamb chops, blade steak, and bacon all reached record highs in September. This follows previous records for bacon in August, lamb chops in July, and blade steak in June and July.”

rocery food (up 1.6 per cent) and non-alcoholic beverages (up 1.9 per cent) also contributed to the overall annual increase in food prices.

Fruit and vegetable prices were the only group to buck the upward trend over the year, decreasing 1.0 per cent.