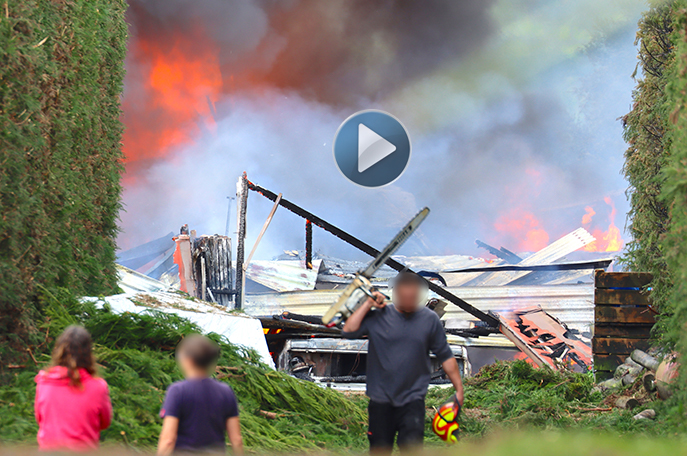 Update: 12:49pm Fire and Emergency are attending a shed fire on Hereford Road just off Oropi Road. They arrived at the scene around 12pm.

A SunLive photographer at the scene says a water tanker has arrived and an ambulance is in attendance as well.

He says fire services are shuttling water from the tanker to the large shed.

The fire is under control and fire services are dampening down hotspots but smoke can still be seen, he says.

A water tanker from Matamata is also attending the fire, he says.

He says it’s a shed fire and five units are in attendance.

“It was well alight when we arrived.”

Earlier: Plumes of black smoke can be seen on Takitimu Drive from what is believed to be a fire in the Oropi area.

A caller to the 0800 SUNLIVE news hotline says they are driving along Taikitimu Drive and can see smoke billowing from Oropi. 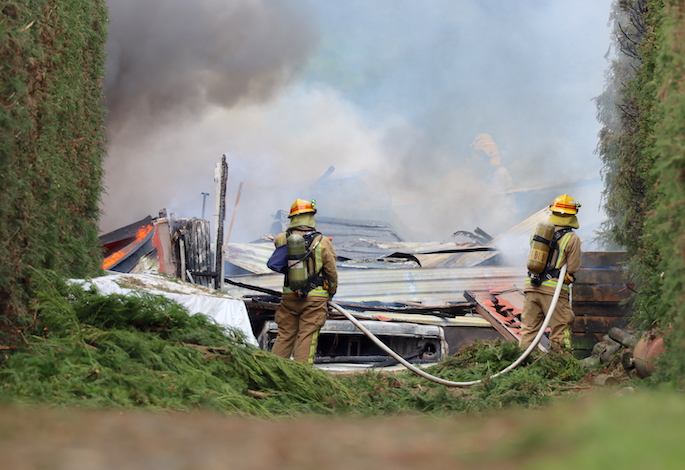 "It is huge. There must be a big building on fire or something."

Another caller to the 0800 number says the fire is on Hereford Road in Oropi.

'It's well involved. Firefighters have been called."

Another person says they were travelling over the Tauranga Harbour Bridge and could see smoke coming from what they throught was the back of Welcome Bay. 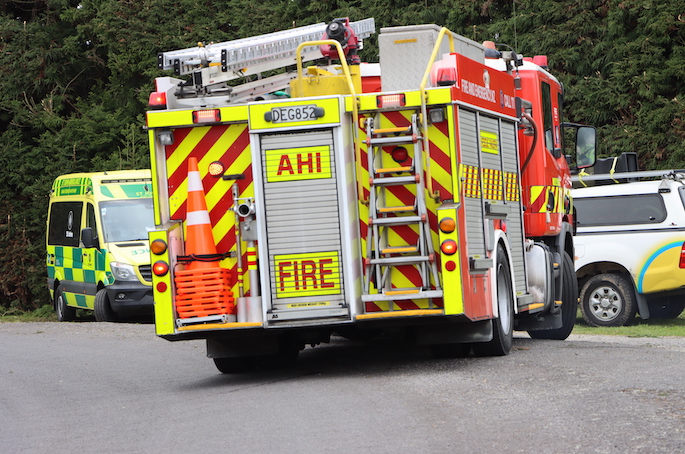 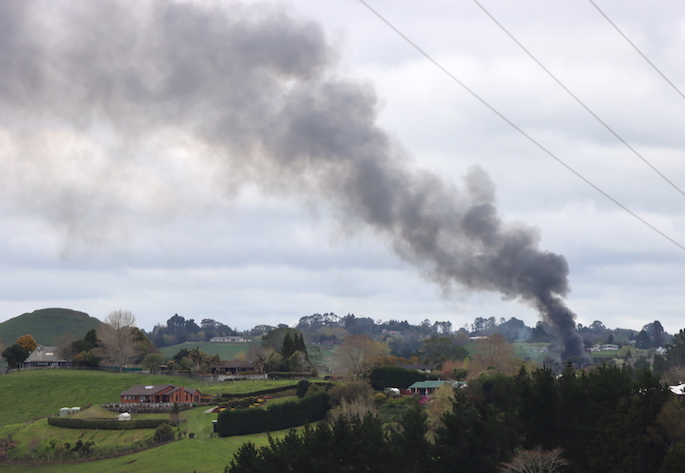 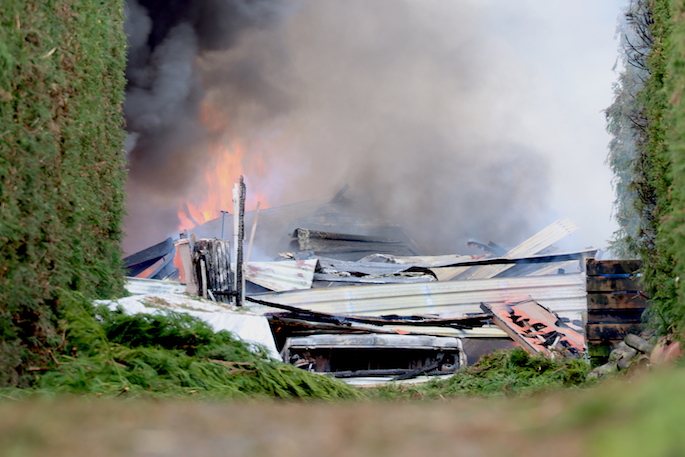