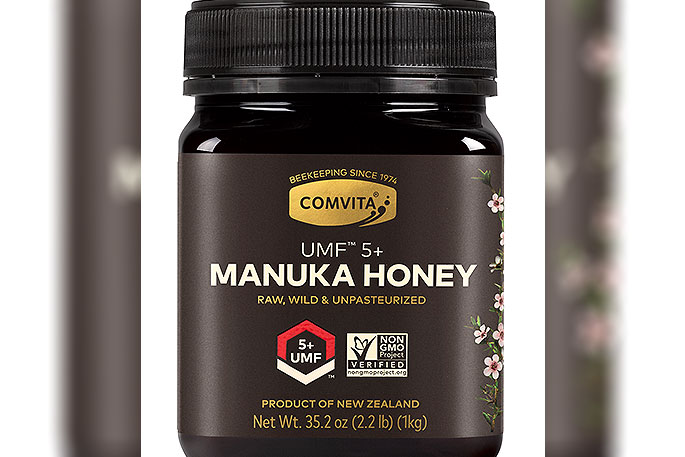 The company’s UMF™ 5+, 10+, 15+ and 20+ Manuka honey, which is available across North America via large, well-known retailers such as Costco and Vitamin Shoppe as well as online, now features the impartial third-party’s seal of approval front-of-pack.

“This verification, while not available in other markets, is really important to American and Canadian consumers.

"It offers an additional level of assurance of the quality and purity of Comvita Manuka honey, and that our products are true-to-label. In addition, Comvita is the only Manuka honey sold in North America which is Certified Gluten-Free by the Gluten-Free Certification Organization."

Shane says the newly designed jars have been warmly received by consumers in-market, and clearly differentiate Comvita from other brands in the competitive Manuka set.

"As the global leader, Comvita has enjoyed Manuka honey's emergence from niche to mainstream in the Northern Hemisphere, especially as more Americans have discovered its value.

"Our new USA packaging, which conveys a more natural and premium look, has been very well received by the retail trade and consumers alike, as demonstrated by over a 20% lift in same store sales in Costco Canada.”

Important among international customers, all Comvita UMF™ Manuka honey jars also include a range of anti-counterfeit design features to assure consumers of food security, and the honey pots and their lids are also BPA-free.

For licencing reasons, the Non-GMO Project verification cannot be displayed on products outside of North America, however, all Comvita UMF™ Manuka honey, wherever it is purchased globally, is GMO-free mono-floral Manuka honey.