New cancer drugs to be funded 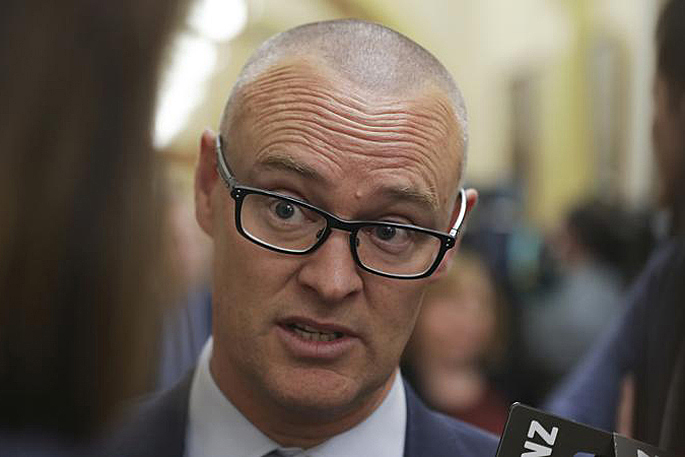 Health Minister David Clark says this is further evidence of the progress the government is making to improve the treatment of New Zealand’s leading cause of death.

“These new drugs will help around 420 people, including people living with advanced cancer,” David says.

“I’m advised these medicines will be paid for out of the $40 million extra that the government invested in PHARMAC in the 2019 budget, over four years. It is great to see that investment making a real difference in people’s lives.

“After years of underfunding by the previous government, we’ve made cancer care and control a major focus.”

Key cancer care initiatives include, investment in 12 state of the art linear accelerators for radiation treatment – including plans to put machines in Hawke’s Bay, Taranaki and Northland for the first time.

Release of a Cancer Action Plan and establishment of a Cancer Control Agency to ensure that all New Zealanders have access to the same high quality of care no matter who they are, or where they live.

“Medicines are critical, but are only one part of cancer care and control. Our plan is comprehensive and covers the full spectrum – from prevention and screening, to radiation treatment and palliative care. We’re also investing in our health workforce – with a record number of doctors and nurses in our DHBs.

“It will take time to modernise our approach to cancer care and control and improve survival rates, but today signifies good progress on the delivery of our plan,” David says.

@mein fuhrer. Don’t give people false hope by talking rubbish. There is no evidence whatsoever that this drug destroys cancer cells!

There is a cancer drug that works

And it doesn’t need funding, it just needs a law change so people can produce it themselves, the drug is high thc cannabis oil. Science has proven that non toxic THC kills cancer cells, but alas that means massive profit loss to the big pharma companies in the cancer industry they created.