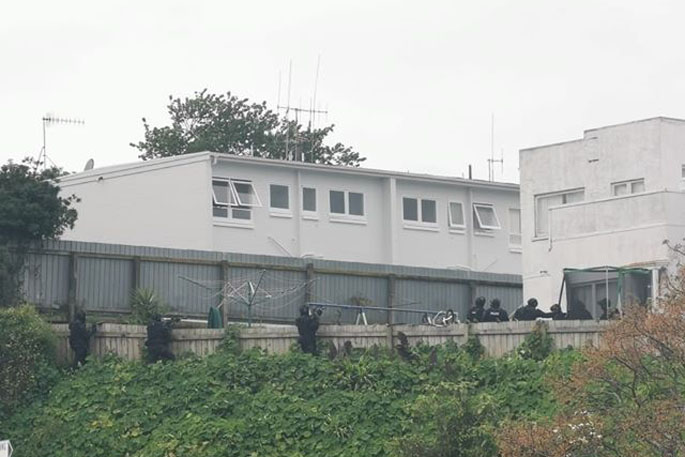 Armed police have been spotted in the Tauranga CBD this afternoon.

A message to the SunLive Facebook page says they saw the police at the top of Elizabeth Street.

“It’s all over now but there was one man arrested.

Photos sent to SunLive show the armed police at the back of a property.

A police spokesperson says it was a family harm incident to which AOS attended as a precaution. 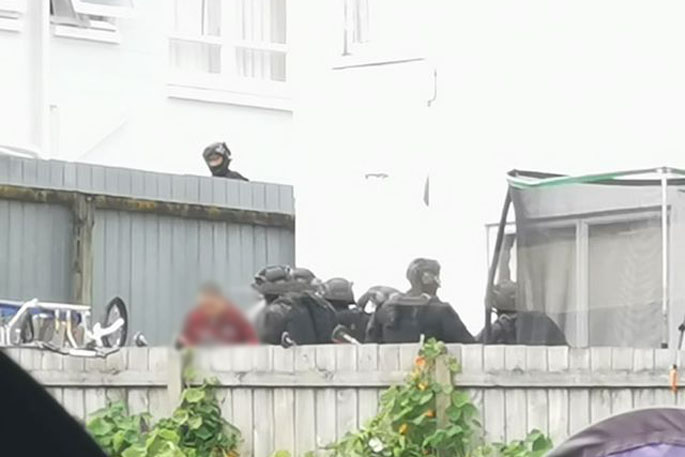 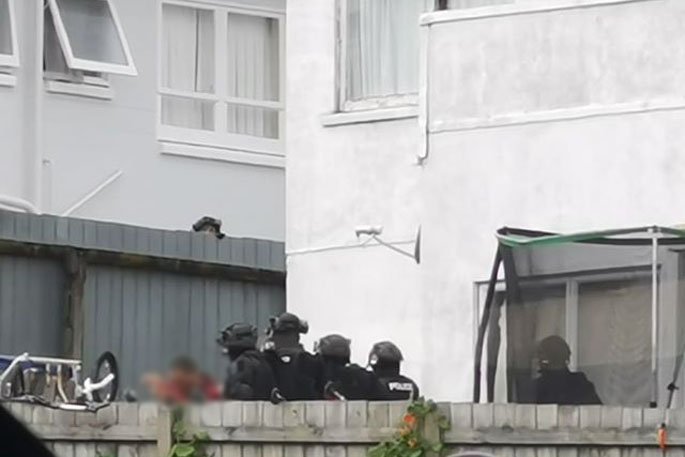