Hamilton stadium in lockdown after stabbing 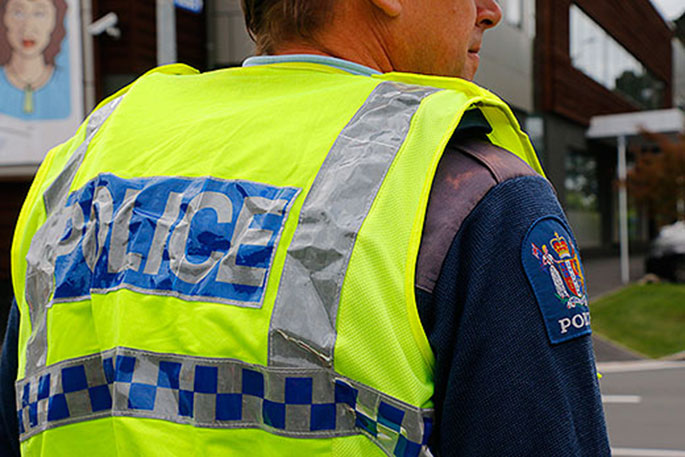 FMG Stadium Waikato went into lockdown during a rugby game on Sunday afternoon after a man received life-threatening injuries in a stabbing.

During Waikato's 38-19 win over Taranaki, police requested people be kept inside the Hamilton stadium for their safety.

The incident happened about 5.40pm on Tristram St, says a police spokesperson.

The injured man was taken to Waikato Hospital where he was undergoing surgery.

Waikato Rugby Union spokesman Joel Skulander says they were able to lift the lockdown just before the end of the match, however stadium officials decided to keep the gates locked for a short period following full-time.

Gates close to the incident were kept shut but fans were allowed to exit on to Willoughby St.