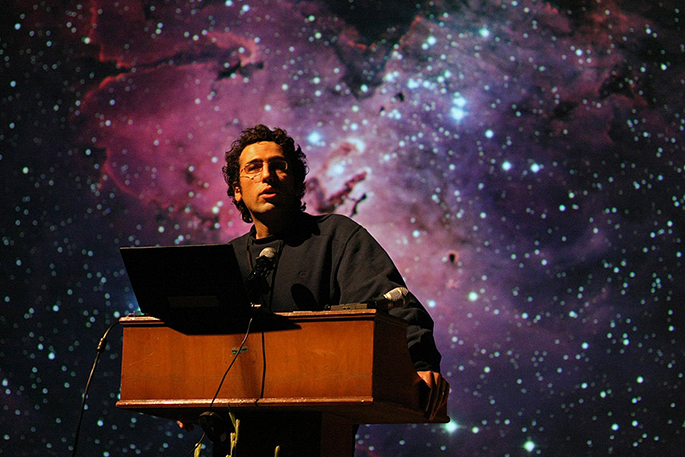 Are you a stargazer or aspiring night photographer?  The founder of ‘The World at Night’ Babak A. Tafreshi will be speaking in Tauranga this coming Friday about night sky photography, and already the organisers have had to find a larger venue.

The evening, hosted by the Tauranga Astronomical Society, is part of this year’s Beatrice Hill Tinsley Lecture Tour. Babak will be giving talks in ten cities during October, as well as being a key note speaker at the NZ Starlight Conference in Tekapo.

New Zealand is known as a world leader for dark skies and astro-tourism, and attracts many night photographers.

Babak started photography of the night sky above natural landscapes and historic architecture in the early 1990s when he was a teenager. He has always been fascinated by the universality of the night sky; the same sky appearing above different landmarks of the world. He connects with the world-wide astronomy community through science journalism and his presentations and educational workshops. Photography, science stories, and eclipse chasing has taken him to all of the continents. 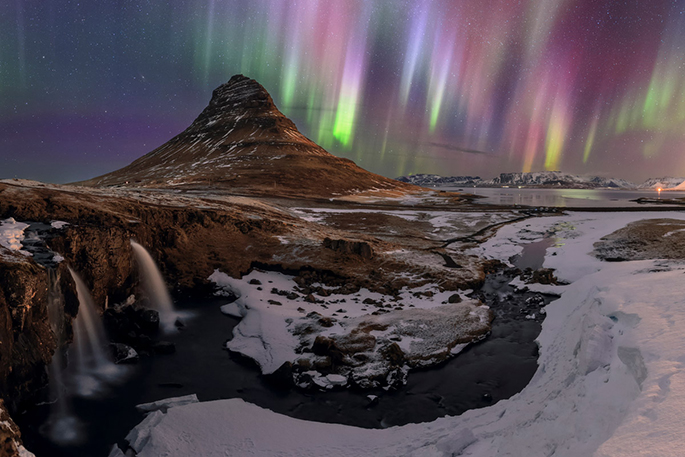 Even the northern lights dress in pastels for spring. A composite image of four pictures reveals the auroras as a palette of pale pinks, greens, and purples flickering over Iceland's Kirkjufell mountain. Photograph by Babak Tafreshi, TWAN

Along the way on his journey as a photojournalist and science communicator Babak received the 2009 Lennart Nilsson Award - the world’s most recognized award at the time for scientific imaging, for his global contribution to night sky photography.

He is also a National Geographic night sky photographer, merging art and science, and is the founder and director of The World At Night – TWAN - program.

An international program, TWAN involves many of the world's best nightscape photographers documenting the last remaining starry skies on the planet to increase public awareness on values of natural night environment for all species. TWAN is also a bridge between art, humanity, and science, with a unique message. 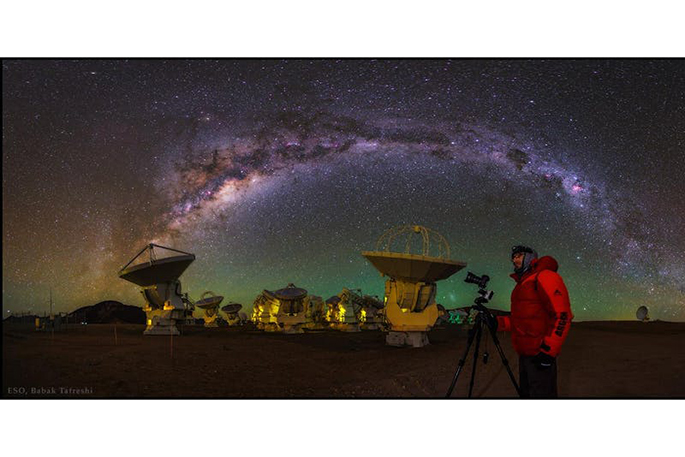 “The eternally peaceful sky looks the same above symbols of all nations and regions, attesting to the unified nature of Earth and mankind. One People, One Sky,” says Babak.

Babak is also a board member of Astronomers Without Borders organization, and a contributing photographer to Sky&Telescope magazine and the European Southern Observatory.

Born in 1978 in Tehran, Babak lives in Boston, but he is often on the move and could be anywhere, from the heart of Sahara to the Himalayas or Antarctica. 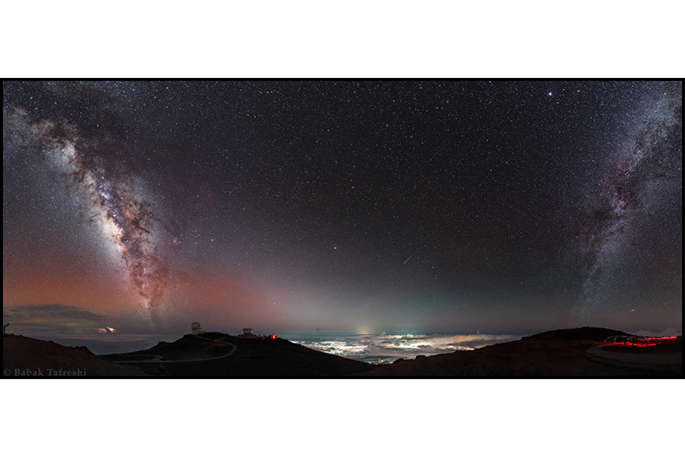 He says his talk will take the audience on an adventurous journey to the world at night where the wonders of Earth and sky merge in photography.

“TWAN produce and present photographs and time-lapse videos of the world’s landmarks against the celestial attractions,” says Babak. “The familiar context of the images, which represent naked eye views, add a new tool to efforts to popularize astronomy alongside images and science results from large telescopes.

“The photos have been used by astronomy educators world-wide as they educate viewers on many fundamental aspects of practical astronomy such as the natural look of sky, constellations, celestial motions, and sky events.

“With the images taken at important cultural sites around the world, the connection between our many cultures and the night sky through history is emphasized, particularly in images that include ancient sites of astronomical importance.” 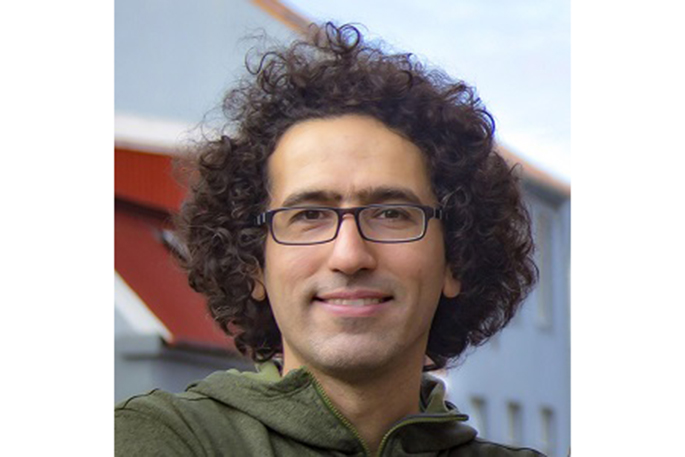