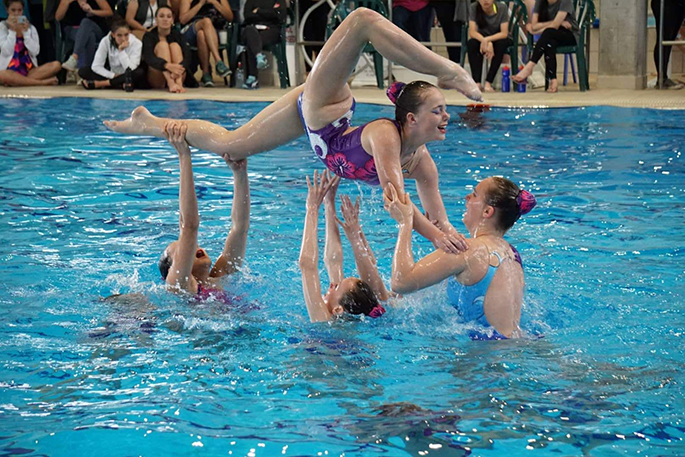 It was touch and go whether Tauranga Synchro’s athletes would fit all their medals and trophies into their luggage on their way back from Dunedin earlier this week.

The club’s team of 25 athletes achieved their best results ever at the NZ National Artistic Swimming Championships which were held from September 28  – October 1. They hauled in an unprecedented eleven gold, one silver and three bronze medals over a variety of categories.

In the highly competitive team events, Tauranga dominated. Their beginner Dolphin team won bronze, and all their other teams – AquaCombo, 13/14/15 team and the Open Free Combination Team – won golds. 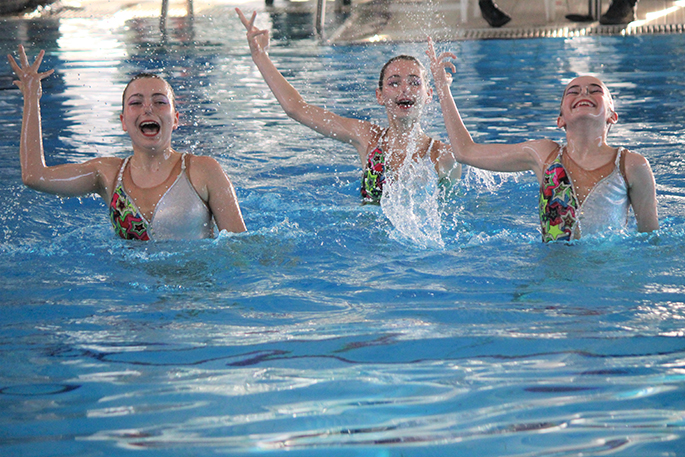 The Tauranga athletes continued their winning formula in their solo and duet/trio routines. Assistant Coach Suzanne Ribeiro’s Aquanauts team of Greta Nemedi, Isabelle Hume and Charlotte McColl led the charge, winning won gold for their trio, and Sophie Winters a bronze for her solo. And Aquarina Ella Claydon won silver for her solo, and a gold for her duet with partner Martha Bunce. 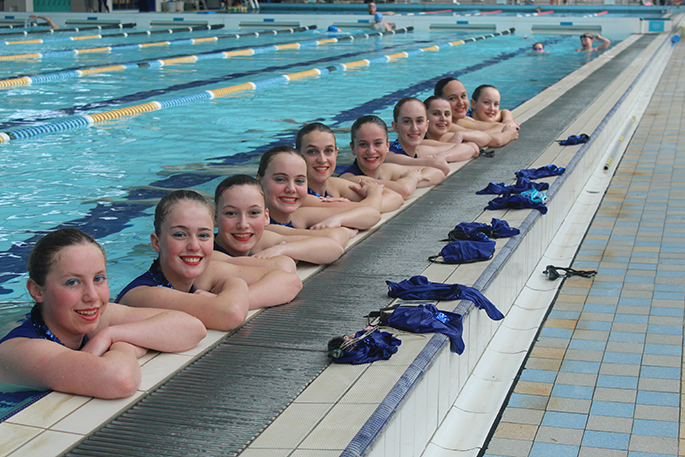 Senior and Junior swimmers Eva Morris, Isobel Pettit, Eden Worsley and Zyleika Pratt-Smith dazzled the audience and judges in their mix of solo and duet performances, adding to the impressive medal tally.

There were two more firsts in the Schools Competition with Charlotte McColl and Greta Nemedi winning the intermediate School Duet for Bethlehem College, and Chloe Boyt and Sophie Black the Secondary School Duet. 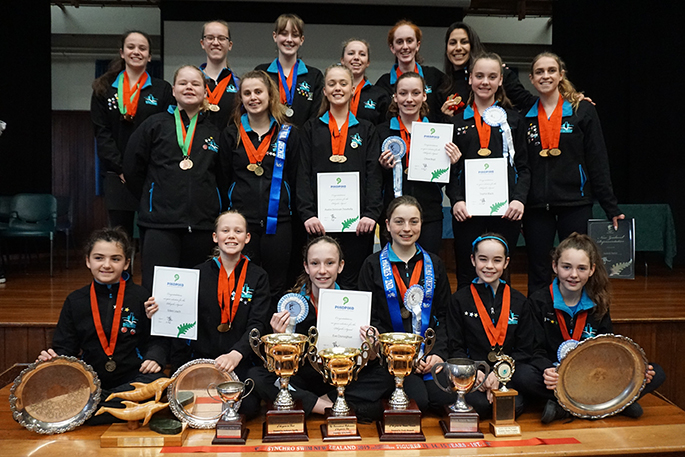 “It was so exciting to see our younger athletes up on the podium as well as our older ones. To win a medal, especially a gold, shows them that anything is possible,” says Lara. 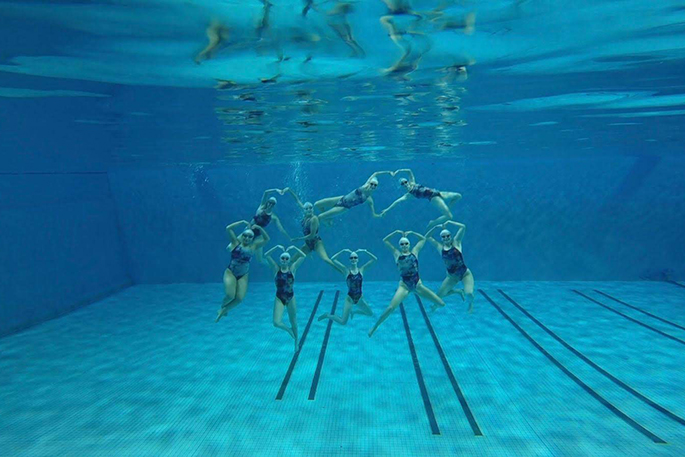 The competition is the last with Lara as Head Coach of the club. After three years in the role she is about to take up her new synchro coaching role with USA Synchro.

“I leave the club in very capable hands, with new Head Coach Marie-Lou Morin from Canada. She brings a wealth of synchro experience and is a great fit with the club. I know she’ll continue to build on all we’ve achieved over the past few years." 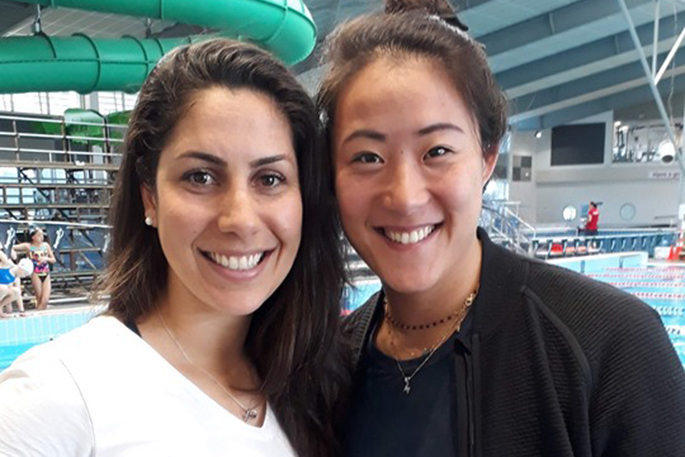 Lara says the high of this competition was a great way to finish her time in New Zealand.

“It’s been an amazing experience,” says Lara. “I know the girls will continue their strong performances in the next few years. We’ve got some great talent coming through. It’s an exciting time for Tauranga Synchro.”

Tauranga Synchro are always on the lookout for new swimmers to join their growing club. Contact Jo on 027 543 1697 or find them on Facebook. 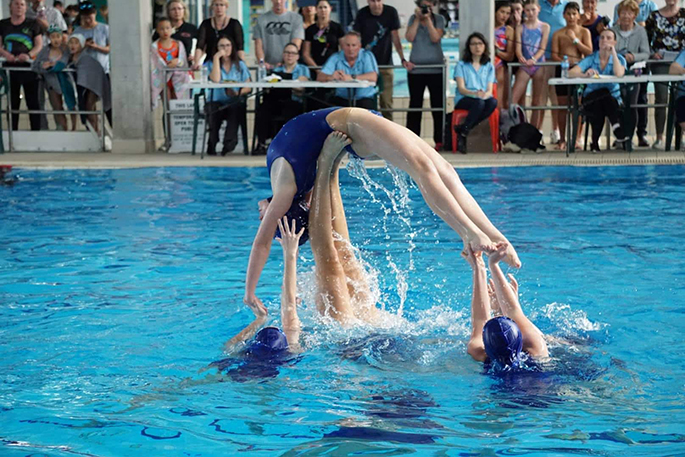