What in the world is Wurli? 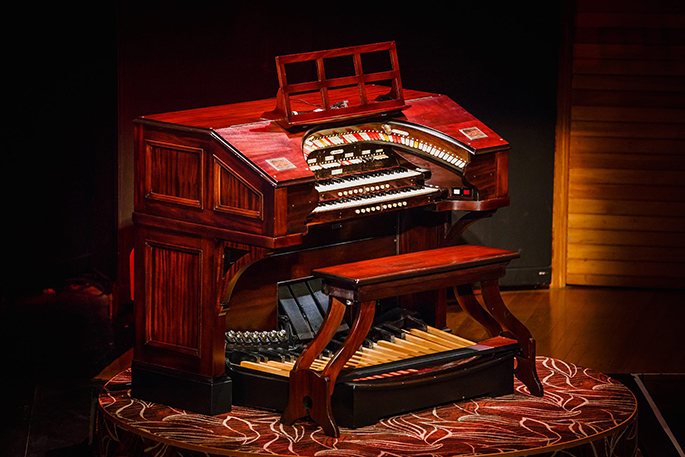 On Sunday, those who want to see the ‘nuts and bolts’ of how Tauranga’s Mighty Wurlitzer works are welcome to come on a guided tour.

Scott Harrison will begin the tour performing on the Wurlitzer while explaining how it works, then he’ll lead the way on to the instrument’s hidden chambers, blower and relay rooms.

It’s a perfect opportunity for those interested in how a network of hundreds of pipes and instruments can produce the sounds that appear to come when someone plays the organ’s keys. The chambers and relay rooms have an orchestra of instruments tucked away out of sight that all play when the organist plays the keys of the Wurlitzer.

Tauranga is home to one of the finest Wurlitzer organs in the Southern Hemisphere. Hidden beneath the Baycourt Community and Arts Centre Addison Theatre stage the Mighty Wurli sits primed, ready to rise up and fill the Addison Theatre with its unmistakable sound. A theatre organ (2/10 Wurlitzer Model H Opus 1482), at the touch of a switch, the organ dramatically rises from beneath the stage. It can rotate, and then automatically be lowered again out of sight under the stage.

The organ is connected to hundreds of pipes, a piano keyboard, a xylophone, castanets, bells and drums. There are only four Wurlitzer or Wurlitzer based Organs in New Zealand and Tauranga’s Mighty Wurlitzer is in an amazing state in its original condition.

Led by Scott Harrison, the guided tours will run every half hour, from 10am to 12.30pm on Sunday October 6. Each 25-minute tour has space available for up to 10 people and are free to the public.
There is no requirement to pre-book but participants will need to make sure they are in the Baycourt foyer at least five minutes before each tour is due to begin. 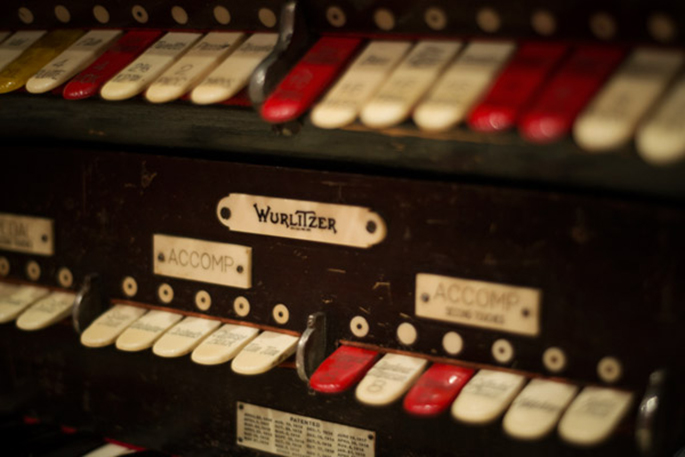 As well as the free tours, there is a ticketed concert at 4pm on Sunday.

Scott Harrison will star in the ‘What in the World is the Wurli?’ concert which has been designed to showcase the full range of the Wurlitzer and features a programme including items by Doris Day, Bette Middler, WC Handy, Andrew Lloyd Webber, plus screenings of silent films on Baycourt’s Big Screen.

A Wurlitzer Maestro who has performed on theatre organs around the world for more than three decades, Scott, working alongside the Tauranga Theatre Organ Society, has played a major role in evolving Tauranga’s Mighty Wurlitzer to ensure it is enjoyed by generations to come.

1926 - The US-built organ was shipped from the United States for installation in the De Luxe Theatre in Wellington.

1927 - The Mighty Wurli made its debut with Sydney organist Emanual “Manny” Aarons it quickly became a beloved feature of the theatre.

1959 - The Wurlitzer was sold to Eddie Aikin a theatre organ enthusiast who installed the instrument in a former honey-packing shed south of Tokoroa, it was later moved to the school hall of Tokoroa High School. Ill health forced Mr Aikin and his organisation to sell the Mighty Wurli by tender. It was sold to the Tauranga Twenty Thousand Club and then gifted to the people of Tauranga.

1972 - With the support of the Tauranga City Council, the society installed the instrument in the Tauranga Town Hall. The Mighty Wurli was once again featured as a concert instrument for many local and overseas artists.

1986 - It was announced that Tauranga Town Hall was to be demolished. The Wurli needed a new home. The Tauranga City Council suggested that the organ could be relocated in the newly-constructed Baycourt Community and Arts Centre.

1987 - The arduous task of dismantling and re-installing the instrument began, and by late 1988, Opus 1482 was playing once again.

1988 - Dennis James travelled from the United States to present the premier concert of the instrument in Baycourt in December.

The Tauranga Theatre Organ Society helps finance the maintenance and restoration of the organ. With the organ now sounding possibly its best ever it is proving a worthy asset, both to Baycourt and Tauranga.

If you would like to join the Tauranga Theatre Society, please fill in the application form. Membership entitles you to reduced organ concert tickets, newsletters, and monthly meetings where you can hear the Wurlitzer. 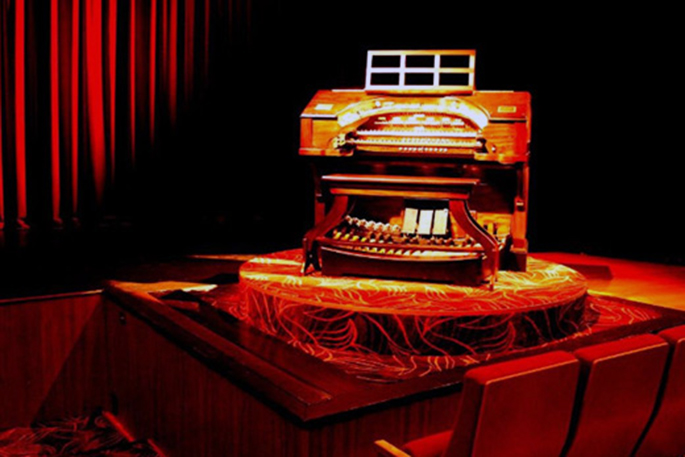