One deceased after boat aground at base of Mauao 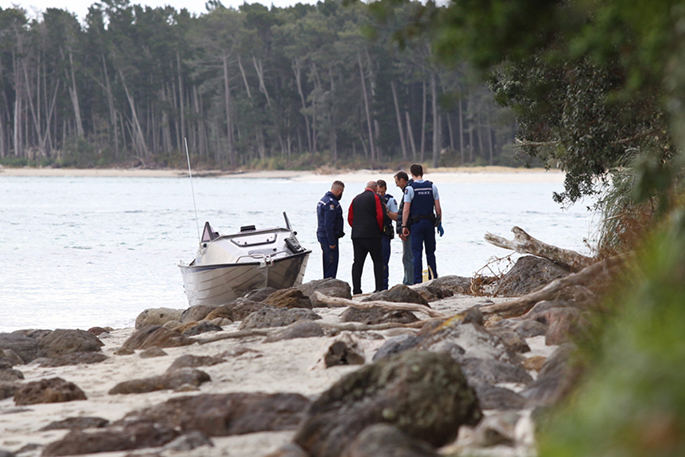 Police at scene of boat that ran aground on Mauao on Saturday morning. One person is deceased. Photos: Cameron Avery.

9am update: Police report that they are in attendance at Mount Maunganui following the discovery of a body in a small motor boat this morning.

The body was located in the damaged boat at the Pilot Quay shore area of Mauao around 7.50am.

Another person was located on shore nearby and was checked by medical personnel. 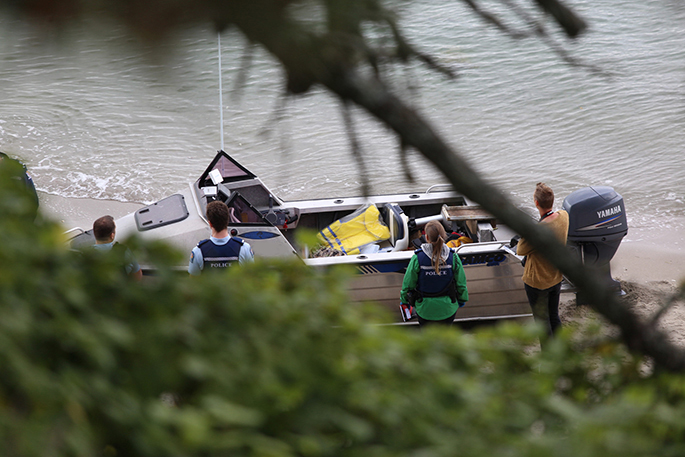 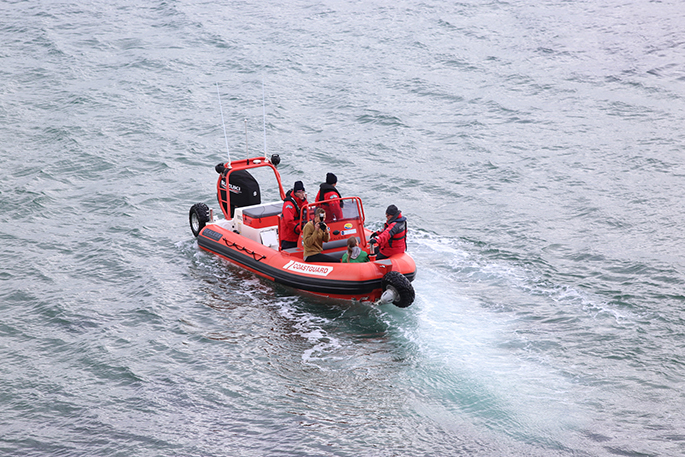 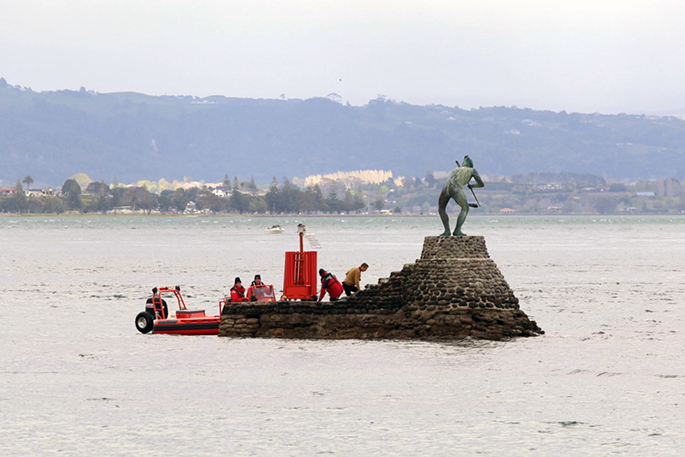 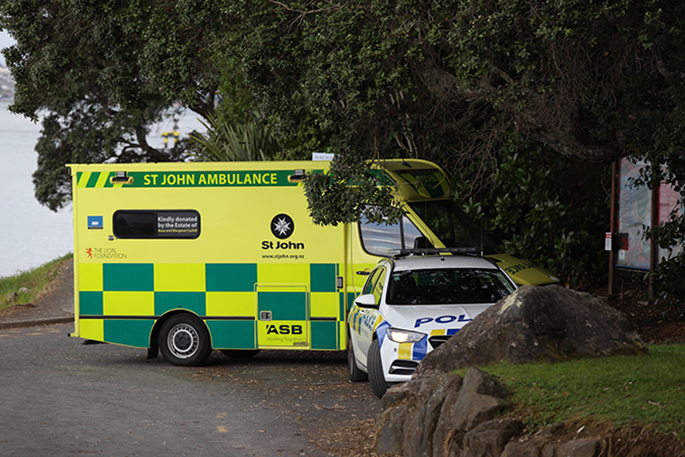 8.15am: Callers to SunLive are reporting that a boat has run aground on Saturday morning at the base of Mauao, with possibly one unconscious person aboard.

The boat is reported to have run aground on the beach below the walking track, where the stairs are located, on the water tower side of Mauao.

SunLive callers report that emergency services are at the scene with members of the public assisting until services arrived.  It is understood that one person has been receiving cardiopulmonary resuscitation – CPR.