Motorcyslist dies in crash on SH31 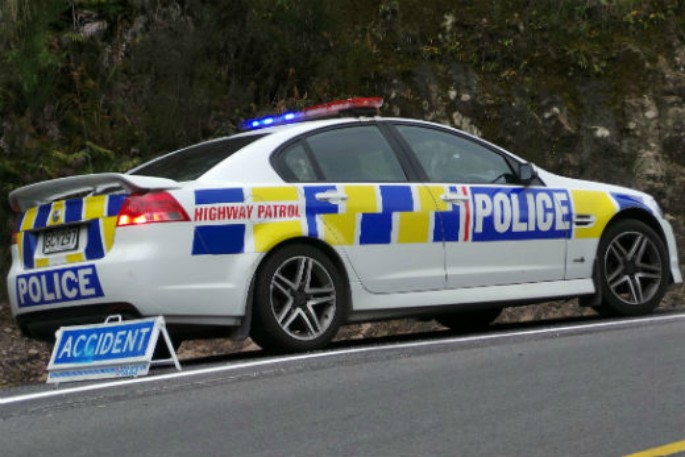 A motorcyclist has died following a crash on Kawhia Road, State Highway 31, near Tihiroa.

The crash, between the motorcycle and a car, happened at 5.40pm.

Initial indications are that the driver of the car has sustained moderate to serious injuries, a police spokesperson says.

The Serious Crash Unit is en route to the crash scene.

Southbound traffic is being diverted at the intersection of State Highway 39 and Te Kawa Road.

Northbound traffic is being diverted through Otorohanga.