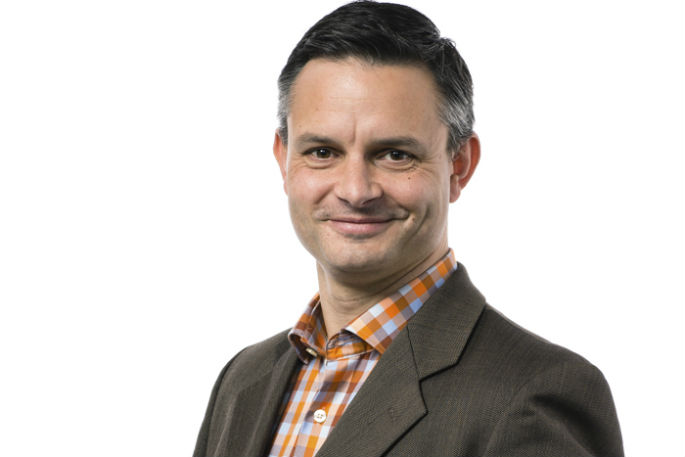 “The global agreement to reduce these potent greenhouse gases is another step in New Zealand’s commitment to reduce global warming. It is estimated that this will avoid 0.5 degrees of warming by the end of the Century,” says Climate Change Minister James Shaw.

The Kigali Amendment, which New Zealand ratified in New York alongside a number of countries, is an international agreement to reduce the levels of hydrofluorocarbon gases in the Earth’s atmosphere.

“These gases are a major source of global warming. It’s estimated that if Kigali is successful it could avoid warming of up to 0.5 degrees by the end of the century.

“This is major news for achieving our commitments under the Paris Agreement to cap global warming to 1.5 degrees” said James Shaw.

The Environmental Protection Authority has been leading the implementation of the Kigali Amendment for New Zealand.

“I’m proud of the work that the Environmental Protection Authority has been leading to implement the agreement. The EPA is introducing a new permitting scheme which applies to all bulk imports and exports of HFC gases,” says Associate Minister for the Environment Eugenie Sage.

HFCs, which are commonly used in refrigeration and air conditioning, were developed to replace other gases banned by the 1987 Montreal Protocol. The Montreal Protocol has resulted in a significant rebuilding of the Earth’s crucial ozone layer, with projections of up to 2 million fewer skin cancer cases by 2030.

“However, since its introduction, science has since shown that HFC gases – which replaced those banned by the Protocol – are potent greenhouse gases. HFCs capture heat from the sun and release it into the Earth's atmosphere – in some cases up to 14,800 times more so than carbon dioxide,” she says.

“The Kigali Amendment to the Montreal Protocol commits industrialised and developing member countries to reduce their HFC production and use over time.”

The EPA has been working with users of HFCs, who will over time be required to phase down their imports in accordance with targets set by the Ministry for the Environment. Ratification is the final step for New Zealand’s implementation of the Kigali Amendment.