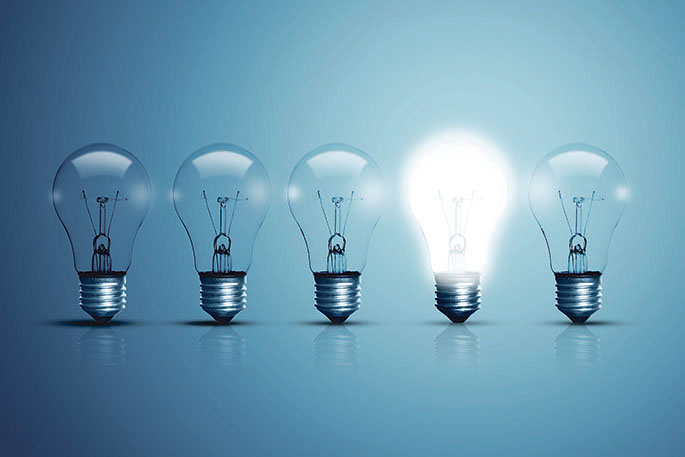 The prospect of a cheaper power bill is music to the ears of low income families counting each and every dollar.

The manager of Supergrans, Chris Martin, says the families the charitable trust works with make decisions every day about whether they can afford milk or bread or petrol to take their kids to school.

The government's promising the public lower power prices following a large scale review of the electricity sector and for some it can't come soon enough.

There are 20 proposals in the Electricity Price Review that have got the green light, among them a temporary ban on companies making last-minute offers to try win back customers switching to rivals.

A pilot scheme will be set up to help people shop around for better deals.

In addition, prompt payment discounts will be ditched under the new rules meaning all consumers will pay the same cheaper, albeit, actual cost.

Consumer NZ head of research Jessica Wilson says for some families that could mean an extra $10 to $40 dollars a month in their pockets.

"These prompt payment discounts in our view are effectively a late payment fee in disguise, so people who don't pay by that so called prompt payment date get an extra 10, 15, 20 percent added on to their bill, so it's a percent charge it doesn't reflect really the cost to the company of a late payment," she says.

Jessica says power is a big chunk of a household's expenses and it's made more expensive for some low income and vulnerable families living in poor housing with little to no insulation.

"We have families who have to choose between buying milk and bread, they can't get their children to school if it's costing them money, because they just don't have the money,'' she says.

"A dollar is a lot of money for some of these families, so between $10 and $40 dollars is a huge amount of money if it is going to stay in their pocket.''

She says the families they work with generally benefit from the lower prompt payment discount because they get help with putting money aside.

"But it is correct those [who] are leaving things to the last minute, because they are living chaotic and moment by moment lifestyles for whatever reason will be further disadvantaged for the fact that they're not paying on time, so they're not getting a prompt discount and they will be getting penalties," she says.

Supergrans helps out Lynnette Wyllie, who puts money aside each week from her WINZ benefit for power in her Housing NZ home.

That means she benefits from the prompt payment discount.

She says before she got on top of her budgeting she got behind on her electricity bill because it had increased so much.

She was threatened with it being cut off and Lynnette says she has friends still living like that.

She says an extra $10 alone would be huge for some families.

"It's definitely significant, it's money you could be putting on the table for food, or clothes for the children, or putting it in something else,'' she says.

While Consumer NZ is backing the recommendations calling them good news, Jessica says there could be more action on other things.

"Some of the changes such as setting up a consumer advocacy council, which is a move that we really support, there is no hard and fast timelines around that.

"We think that's needed because that advisory council could have a really significant role in making sure that consumers are adequately represented in decision making processes and ensuring the price we pay for power is fair," she says.

Power companies for the most part accept the government's plan, which Energy Minister Megan Woods expects will level the playing field for smaller electricity retailers and their customers flicking switches on.

If they, and ones like Z petrol station quit supporting all these charities then perhaps we can save a bit more. They don’t support them, we do as customers whether we want to or agree with the charity or not.

This is not fair and it is completely wrong to prevent ANY company from implementing a prompt payment discount if they decide to. This is "Nanny State" interfering in business and thinking they know better. People who have trouble paying their power bill will still have trouble and people who don’t, are being penalized. It’s stupid. The market place should be allowed to decide terms of business, not the Nanny State.

Firstly...this is not fair to people that pay on time. Secondly - the tax-payer is still subsidizing Rio Tinto?