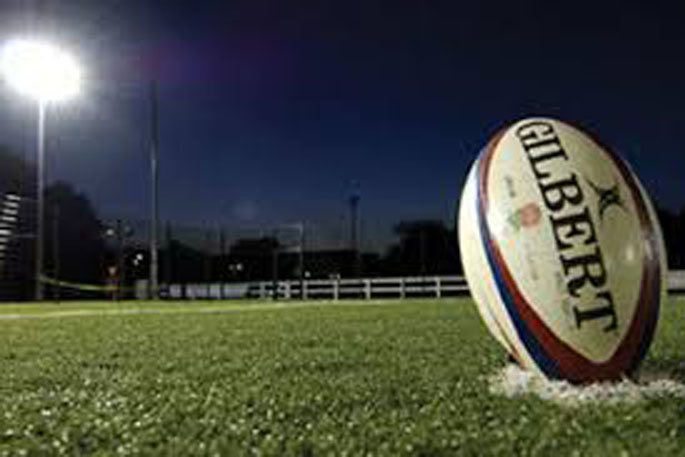 Eastern Bay of Plenty Regional Rugby manager Mark Seymour says, he wishes the tournament was around when he was playing rugby.

“I never really got the chance to do this when I was playing rugby. In hindsight, it would have been cool to be involved. I think the opportunities that are starting to be created through Māori Rugby is great. It’s not just the rugby component, it’s about getting our kids connected with where they are from more than anything.”

This weekend will see tournaments being played in Whangarei, North Shore, Counties, Hamilton and Rotorua.

The Rotorua event will see Waiariki battle it out with Tainui at the Rotorua International Stadium starting with a welcoming at 10am and the first of four games kicking off at 12pm.

Waiariki Under-15 and Under-17 tāne taking on their Tainui counterparts on Field One and Two respectively.

Mark says, it will be a great opportunity for whānau and supporters to get along and watch some talented rangatahi show-off their talent.

Entry to the event is free and Mark says he is grateful for the support the team from Events & Venues have given to the tournament.

Waiariki has three tāne teams; Under-15, Under-17, Under-19 and one wāhine team Under-18 team taking part in Saturday’s event.

While it is vital to train and prepare for the tournament Mark says, making a connection to the culture was equally important.

“Having that ability to connect with who you are, is a little piece of the pie that we use to help them understand how important their culture is to their character and what makes them special."

Mark says Rotorua is the heart of Māori Rugby.

“This tournament recognises the importance Māori Rugby plays in the Bay of Plenty and it’s a stepping stone to what the future holds for our kids.”

if there was to be a young pakeha tournament.