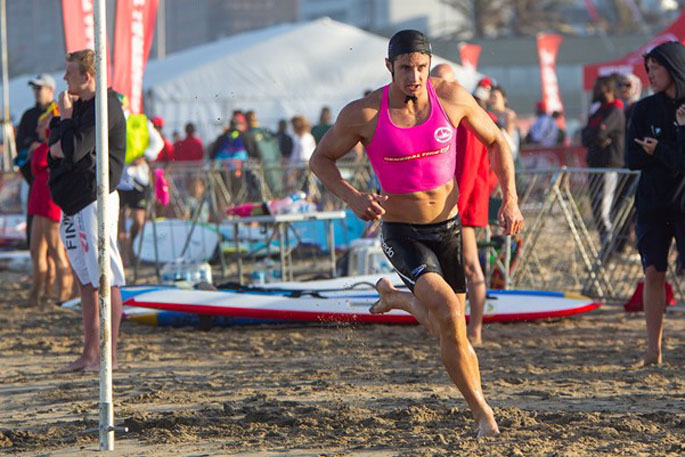 In tough and changeable conditions New Zealand athletes put in a number of outstanding individual and team performances to earn a swag of gold medals. Ultimately it wasn’t enough to catch the Australians who edged out the Kiwi teams to take home the ISRC Trophy, the Tri-Nations Trophy and the Trans-Tasman Trophy.

In the Open division there were notable performances from 2018 World Champion Beach Sprinter, Olivia Eaton, taking home 3 golds and 5 silvers across the sprint, flags and relay sand events.

Danielle McKenzie was another top performer grabbing gold medals in the Board Race, Surf Ski (2), Beach Relay (2) and Tube Rescue.

She also paired up with fellow Mairangi Bay club-mate Mike Lee to take a clean-sweep of three from three wins in the Mixed Ski relay.

Not to be out-done the men’s duo of Cory Taylor and Scott Cowdry picked up two golds and a silver in the Board Rescue, while Taylor and Max Beattie collected two silver and bronze medals respectively in the Ironman races. 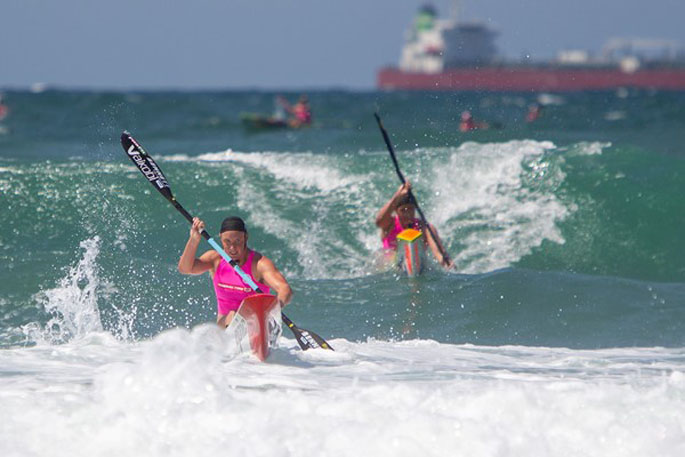 “This team has performed incredibly well, they have battled the conditions and the competition and really delivered some great results across the three tests.

“There is an immense amount of talent in the team, and there is also room for improvement. We’ve got things we can work on and improve but ultimately it was a great event.”

“There are a lot of future Black Fins in this team. The best part of this is that they’re just getting started, for a lot of them this is their first real international competition so they’ll take a lot of experience from it.”

The event is a critical stepping stone in the journey towards to Life Saving World Championships in Italy in just under a year’s time.

The New Zealand teams now return to their home bases ready to build on their performances over the coming summer. 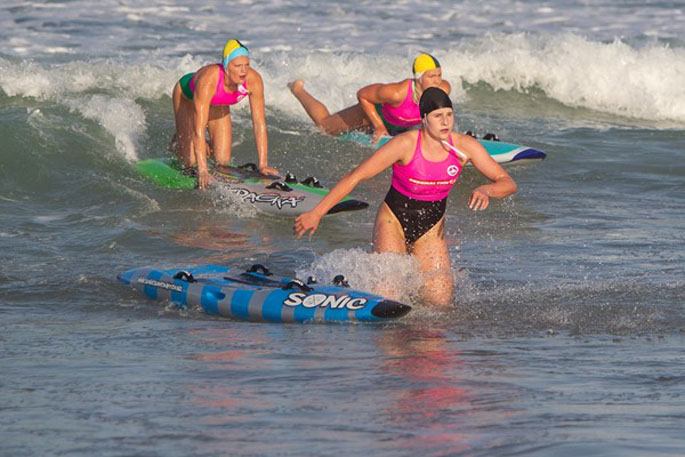