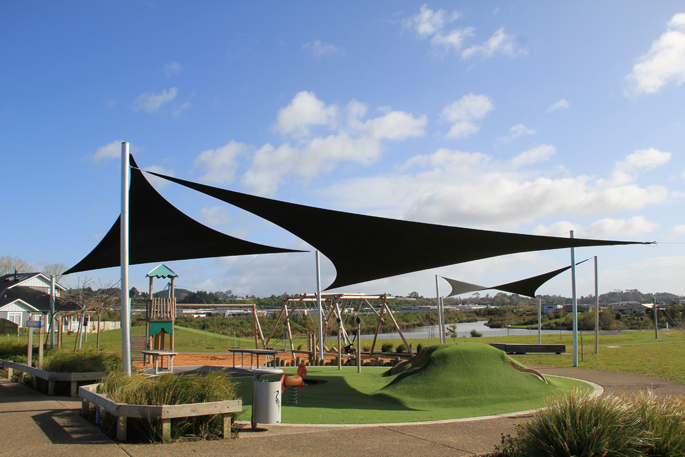 Shade sails have been officially installed at the Caslani Reserve playground at The Lakes, with an official opening ceremony held last weekend.

The project was a driving force from the Pyes Pa Tauriko Lions Club as well as a number of local businesses contributed to the project to provide the much needed shade for families at the very popular playground.

The project came in at around $31k, says Lions Club president Matthew Gill.

The new installation of the shade sails have come just in time for summer.

He says business owners were very keen to support this worthy project and this enabled it to be completed within a relatively short period of time.

“The project was delivered via a mixture of funding and/or services on site to help get the sails erected. A few hundred people turned out for the official opening on Saturday where they were treated to a free sausage sizzle, ice blocks, face painting, a bouncy castle and some beautiful singing provided by the local duo ‘Just Friends’.

“It was great to see the shade sails in action as families enjoyed themselves at this popular playground.

“The event also provided an opportunity for the contributing businesses to be personally acknowledged and publicly acknowledged by the unveiling of a permanent sign on display at the park.” 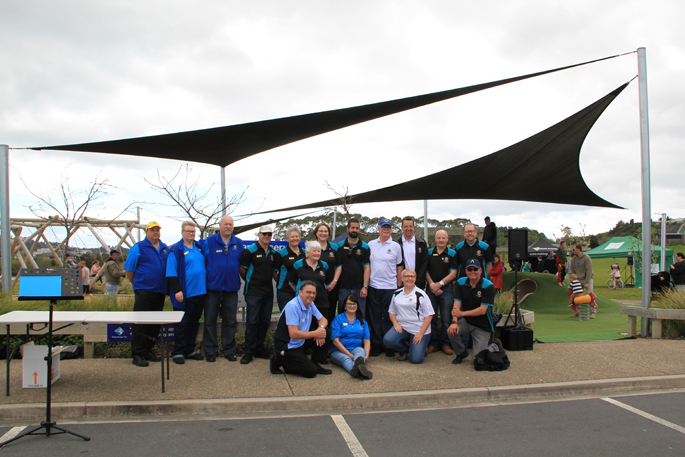 Matthew says the Pyes Pa Tauriko Lions Club is currently a small group, looking to achieve big things in support of the local community. Anyone interested in joining the club should send their contact details to: pyespataurikolions@gmail.com 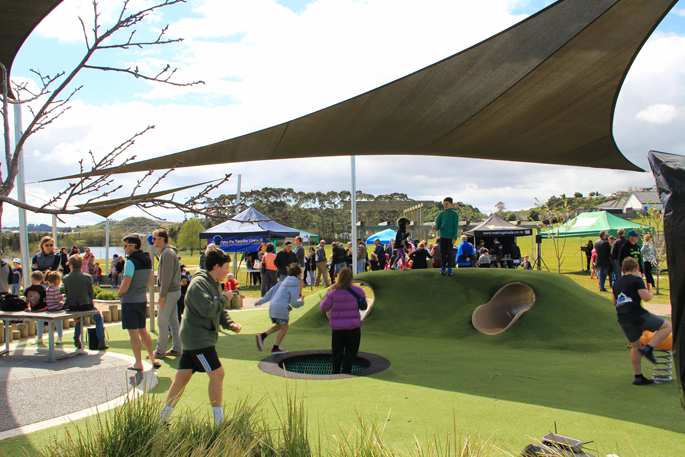 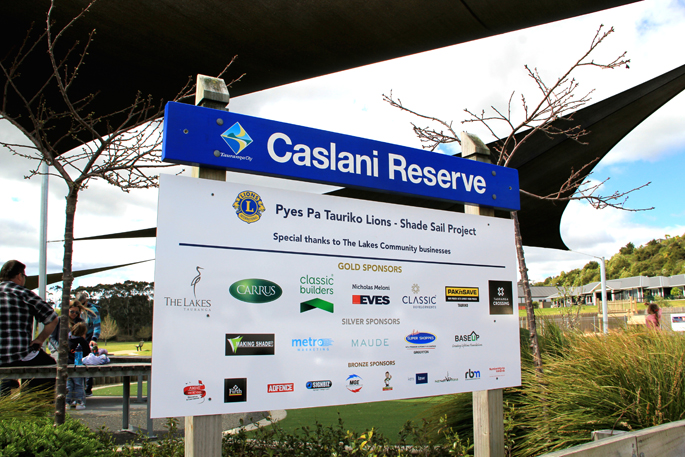