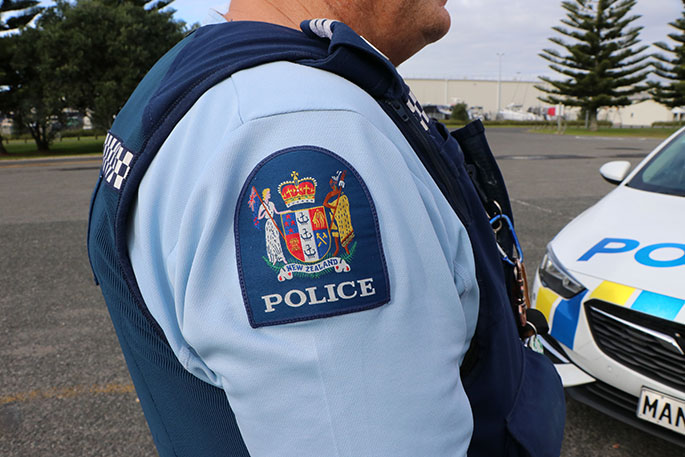 Police were called to a dairy in Te Puke just before 1am.

Police are investigating a burglary at a Te Puke diary.

Officers were called to the shop on Jellicoe Street at 12.50am.

A police spokesperson says officers responded to an alarm activation.

“On arrival, the door was open but no one was at the scene.

“After making further enquiries Police found that cigarettes had been stolen.

Anyone with information about the burglary is urged to contact their nearest police station.