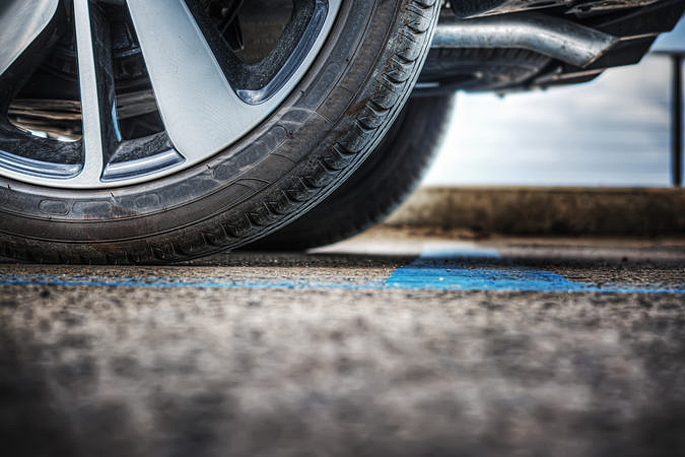 The government is considering paying people to scrap their old bangers in a bid to modernise the vehicle fleet.

The government is considering putting a levy on imported petrol vehicles to help subsidise electric cars.

However Official Information Act documents released to the Newsroom website show it is still investigating a voluntary car scrapping scheme.

Associate Transport Minister Julie Anne Genter told Newsroom she is expecting advice from officials within weeks on the scheme.

She told Newsroom it is likely to be a trial at first, if the scheme does go ahead.

The average age of cars in New Zealand is just over 14 years - in Australia it's 10 years and in Europe just over seven years.

Chief executive of the Imported Motor Vehicle Industry Association David Vinsen told Morning Report it is a work in progress.

"There's all sorts of different ideas, a couple of them have been added, going way back to the previous Labour government."

But Mr Vinsen said far too few people took them up.

"The idea was if you've got a vehicle that is no longer fit for purpose, either damaged or uneconomic to continue to run it, you get paid some sort of subsidy or incentive to take it off the road," he said.

"We worked out if we stopped all used vehicles from coming into the country for three or four years, and even if we doubled or tripled the number of new vehicles sold, it would still take years to make any material difference to the fleet."

In New Zealand the key will be to get people out of private transport and into other forms of transport, he said.

People on lower incomes may be able to get rid of their older costly cars and instead use car-shares and public transport.

He said New Zealand's fleet is getting older as vehicles are lasting longer and are seen more as a commodity than an asset.

Each year we scrap about a quarter of a million vehicles with an average age of 18 years, he said.

But, he said, social changes are starting to see a shift away from private ownership of cars.

Mind you jokes are funny and this isn’t. What sort of ridiculous person is being paid ridiculous money to pen push such an insane suggestion. A step WAY too far to even consider. So if you’re struggling already and can’t afford to upgrade your car you will be forced to take a bus or a cab at a greater ongoing price, perhaps have to change your occupation/job because bus services are inadequate to accommodate your times and place of work. What a money making, obnoxious suggestion. Not everyone is on a Government wage using free modern cars. Get real.

putting a levy on all petrol cars would be unfair to all those of us who travel long distances in country areas , or just long road trips to city areas .Electric cars just aren’t up to the job yet, unless you are wealthy enough to buy top of the line . The average family just can’t afford that so rely heavily on small imported petrol cars. If they want a levy it should be on all the enormous ,[and unneeded] 4 wheel drives that that seem to increase in numbers daily.

Omg you expect people to put there old cars they have restored into crap that are worth alot of money and put taxes on petrol cars what a joke. Just another money making scheme goverment needs more money. I think the goverments gone mad same with the country. If you dont put this in the comments sunlive theres something wrong with u guys to