One seriously injured in Rotorua crash 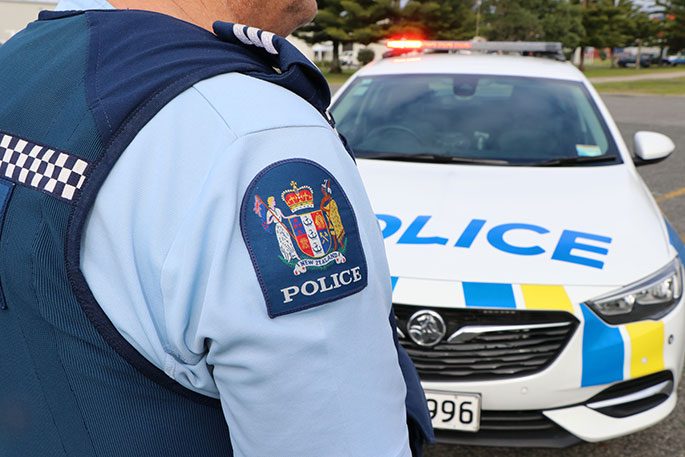 One person has sustained serious injuries following a crash in the Bay of Plenty today.

Emergency services are responding to a serious crash in Hillcrest, Rotorua.

"Police received a report around 2.20pm of the crash involving two vehicles near the intersection of Old Taupo Road and Hillcrest Avenue," says a police spokesperson.

"One person is reported to have received serious injuries.

Motorists are advised to expect delays.