House of Shem brings new music to the Mount 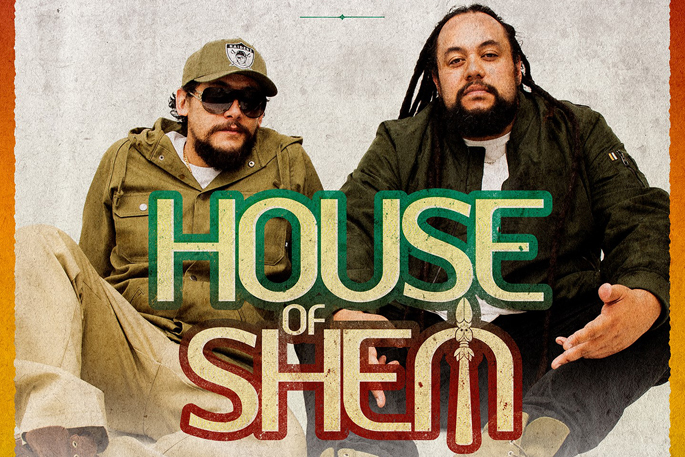 One of New Zealand’s most respected and successful reggae acts, House of Shem, returns with new music and a tour - a tribute to the band's founder, the legendary Carl Perkins.

Playing in Mount Maunganui on November 2 – the Overtime tour will be the start of an annual yearly tribute tour to honour Perkins.

House of Shem will release the singles Overtime and Te Whetu Marama on October 25. They’ll celebrate with a 12-date Overtime NZ Tour which kicks off in Ruakaka on October 25 and winds up in Christchurch on December 7.

Formed in the early 2000s by the late Carl Perkins, formerly of HERBS, and his two son's Te Omeka Perkins and Isaiah Perkins, House of Shem are a multi-generational force of modern reggae.

The band seamlessly fuses traditional and contemporary styles to create an authentic blend of reggae, embodying the sounds of Maori, Polynesian, and Spiritual roots in their music. And it’s this vibe that is at the heart of their new singles.

Bursting onto the scene with their debut album Keep Rising in 2008, House of Shem rapidly built a loyal fan base, becoming the first reggae band in Aotearoa to debut at number one on the day of release with their single Island Vibration.

The release of their third album Harmony brought more attention to the three-piece from around the globe, touring to sold-out shows throughout the USA, Hawaii, and Australia, as well as at home.

One week before his 59th birthday, Carl Perkins was diagnosed with terminal bowel cancer. Specialists first said Carl will only have three months to live, but Carl proved them wrong, he completed his last album with his sons, completed a nationwide tour, and toured with UK reggae band, UB40, on their NZ tour. Sadly Carl’s journey and mission on earth finished on May 9, 2018. He is survived by his wife and five sons and left a big heavy heart with his fans around the world.

Te Omeka and Isaiah continue their Father’s legacy by carrying the torch.

Presented by Mai FM, tickets for the Overtime NZ Tour are on sale now and available at the venus or here.

SunLive has a double pass to the show to giveaway.

Simply enter the competition online here to be in to win.

Entries must be received by October 9.