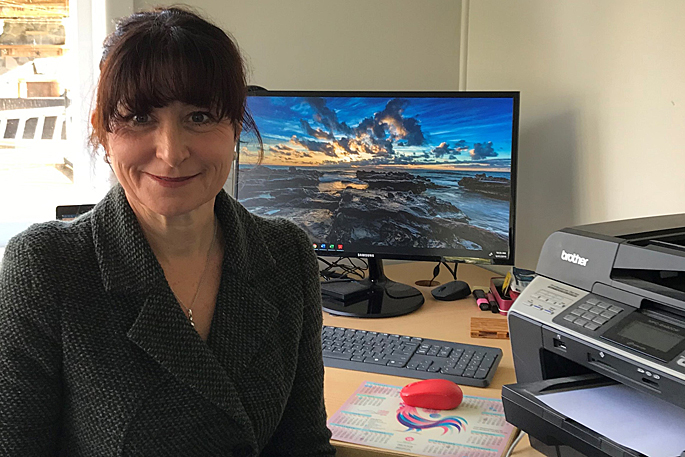 Biotechnology may be one of the answers to help slow the serious and urgent issue of climate change, BiotechNZ executive director Zahra Champion says.

The accelerating pace of climate change along with global population and depletion of agricultural resources threatens food security globally.

Biotech cannot solve climate change by itself but productivity gains through biotech are increasingly important, she says.

Feeding a world population of about 10 billion by 2050 will require raising food production by 70 percent. That number jumps to 100 percent in developing countries, where farmers are more adversely affected by climate change.

Using gene editing technology could lead to a new type of plant as a source of bioplastics and biofuels. This could help reduce society’s environmental footprint by replacing non-biodegradable and petroleum-based plastics, Zahra says.

“Biotech can develop plants that store more carbon dioxide in their roots. If this is done on a massive scale across the world with major agricultural crops—such as corn, soybeans, wheat, and cotton— it could help slow down climate change.”

“Through biotech, crops can yield more per acre. Biotech plants naturally resist insect pests and diseases and farmers will use less energy. Genetically engineered plants and animals can naturally fight diseases and adapt to environmental stress.”

“The global climate change movement is accelerating, though belatedly, and not to be left out, biotech in New Zealand has started to tackle this serious issue. The latest plant breeding techniques can help achieve sustainable agricultural production and food security.”

Agricultural biotech has a gene-editing tool that could lead to a new type of sugarcane as a source of bioplastics and biofuels, create naturally resistant plants that require less pesticides, less fertiliser, and practice soil carbon sequestration, she says.

“Scion, a New Zealand Crown Research Institute, is focusing on using side and waste streams from the forest, agriculture and other sectors as feedstocks to make bio-products that can compete with petroleum-based counterparts not only on sustainability criteria but also on enhanced performance and novelty.”

“Callaghan has just announced their new C-Prize will be for climate change tech innovation and New Zealanders don’t lack for innovation. We just lack scale, so this C-Prize is one key part of the funding ecosystem, but not the total solution.”

Mint Innovation is a biotech start-up that is using chemistry and microbiology to recover valuable metals from electronic waste.

Avertana produces a range of valuable mineral and chemical raw materials by extracting them from industrial waste, using innovative chemistry but with a much lower environmental footprint.

“Lanzatech is turning our global carbon crisis into a feedstock opportunity, taking emissions and converting them to fuels and chemicals, cleaning our air and giving carbon a second chance.”

“Of course, the planting of billions of trees across the world is the biggest and cheapest way to tackle the climate crisis, according to scientists, who have made the first calculation of how many more trees could be planted without encroaching on crop or urban areas.”