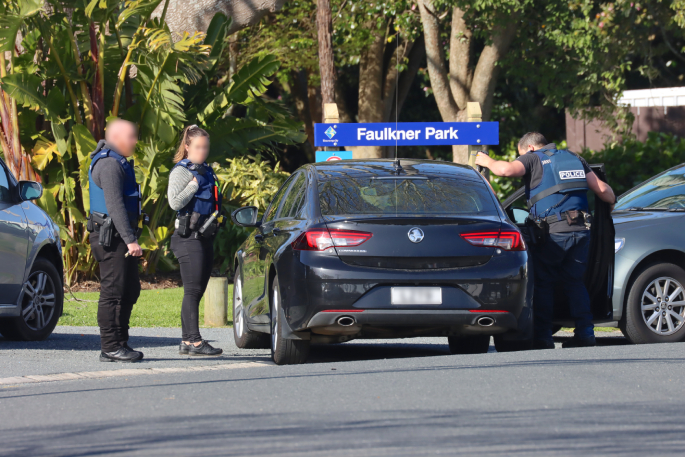 Officers at the scene in Judea where the man was located. Images: Daniel Hines.

A 62-year-old man appeared in the Tauranga District Court this morning after being located in the Judea area on Thursday morning.

The man was wanted by police in relation to the abduction and sexual violation of a 17-year-old in Auckland on Friday September 20.

During his court appearance, Judge Cocurullo granted the man interim name suppression until his next appearance.

No application for bail was summited.

The man is next set to appear before the court in Auckland on October 18 2019 and is remanded in custody until then. 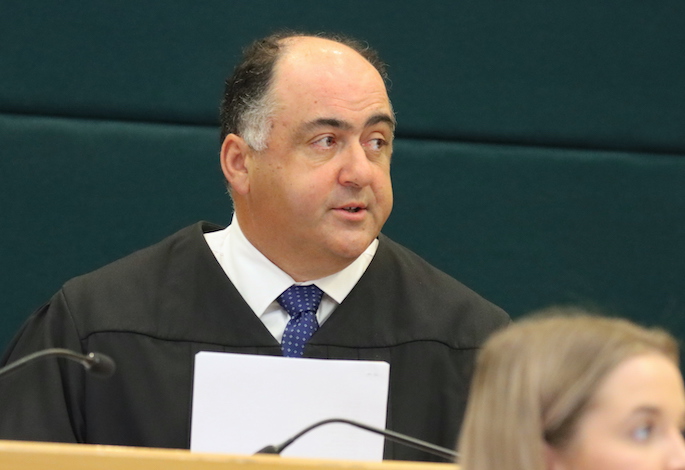