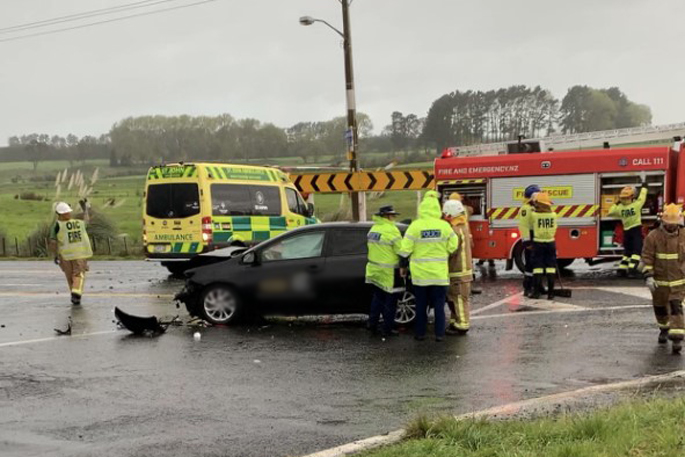 UPDATE 4.39PM: Four people have been injured following a crash on State Highway 2, near Aongatete.

A police spokesperson says a release from police initially stated the crash involved a car and a truck, however police has now confirmed it involved two cars and a truck.

“One person is in a serious condition and three others are in a moderate condition.

“Two helicopters have been dispatched to the scene and the road is likely to be closed for 2-3 hours.” 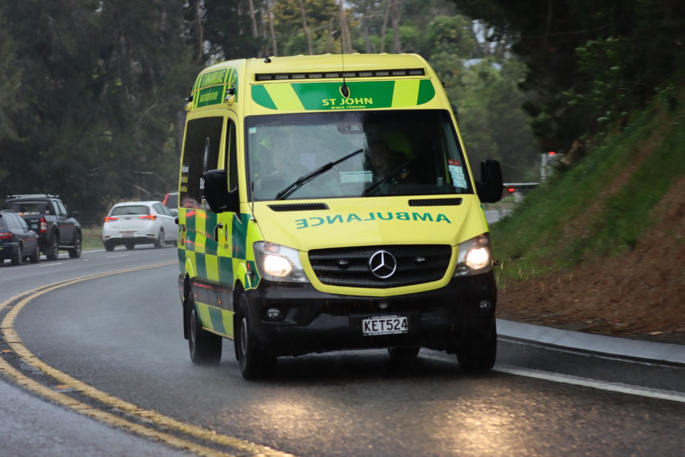 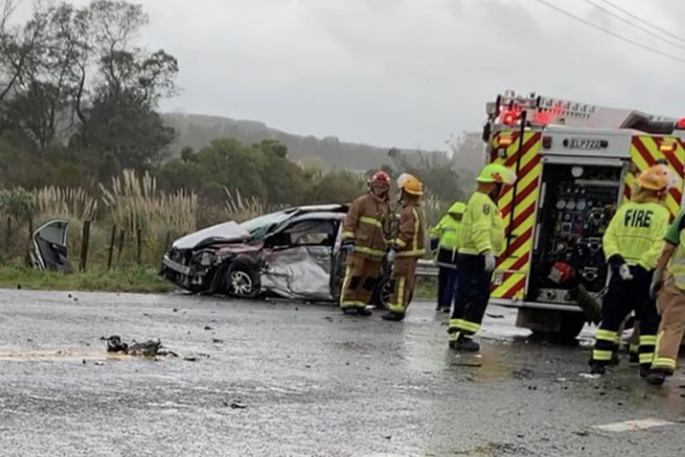 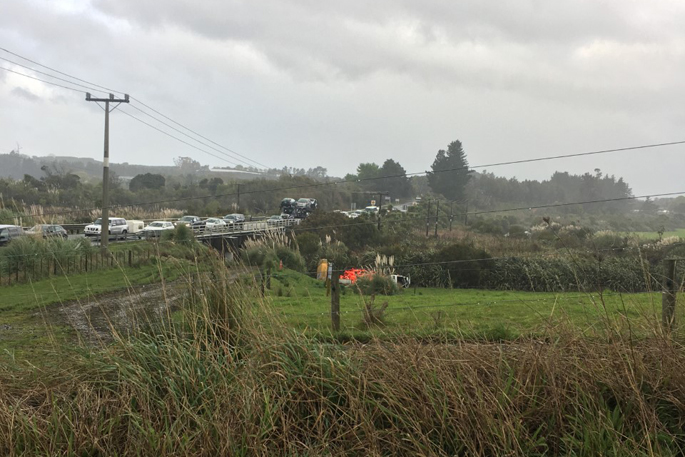 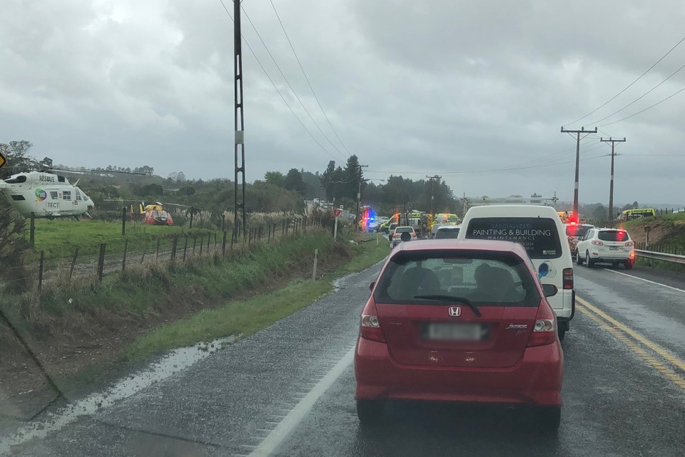 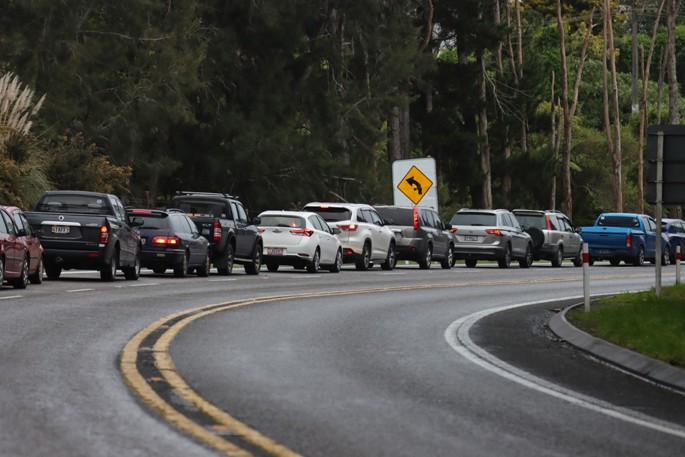 A police spokesperson says the crash is between a car and a truck at the intersection of Wright Road and SH2.

“Initial indications are that at least one person is injured.

“Both sides of the road are currently blocked and are likely to remain closed for some time.

“There are no diversions in place and motorists are asked to avoid the area or expect significant delays.”

A message to the SunLive Facebook page says they have seen two ambulances, two rescue helicopters and multiple police cars head towards the crash scene.

“Traffic is backed up massively and not moving at all,” says Jenta Brown.

“Access is cut to Wright Road, traffic is not flowing at all north or south.”

Jenta says Pahoia School has sent a text to parents saying the bus would be late due to the crash.

“My daughter’s school bus was stopped on Wright Road, and I’m stopped just before the corner.” 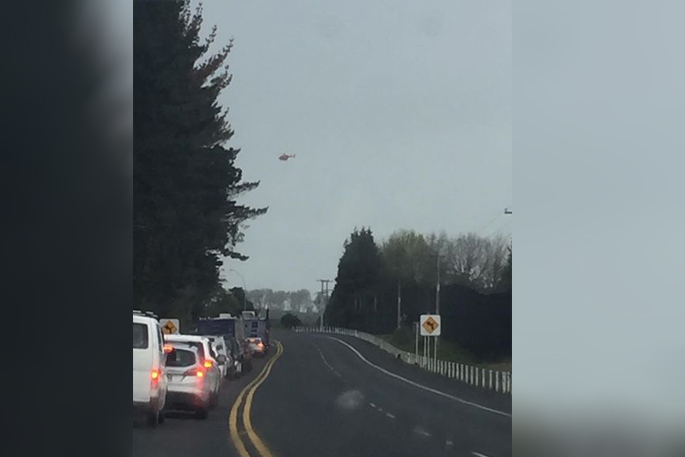 The NZTA are advising motorists traveling northbound traffic to use SH29 onto SH24 to Matamata, then either Sh26 to Paeroa or SH27 to SH2 Mangatarata for north.

Southbound traffic is advised to use SH27 to Matamata and follow SH24 to SH29 to Tauranga.

The expected resolution for the road being reopened is currently estimated for 8pm. 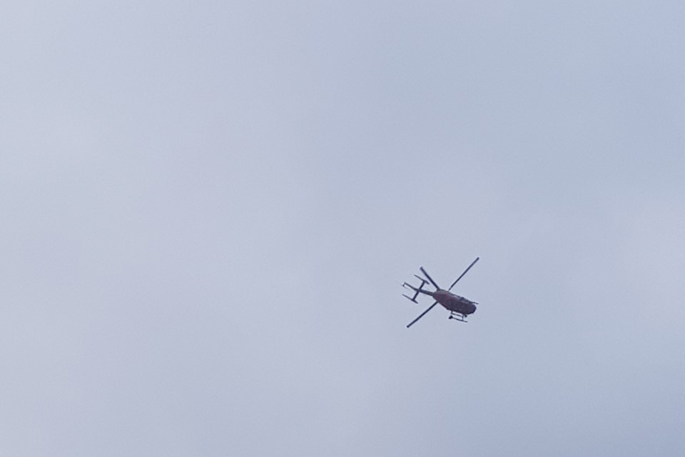 Traffic delays are currently being reported along State Highway 2, Aongatete this afternoon.

A caller to the 0800 SUNLIVE news hotline says there has been a crash near Wright Road.

“Traffic is pretty heavy in the area.

“People should avoid if possible.”

SunLive have contacted police and will provide more information when it is made available.