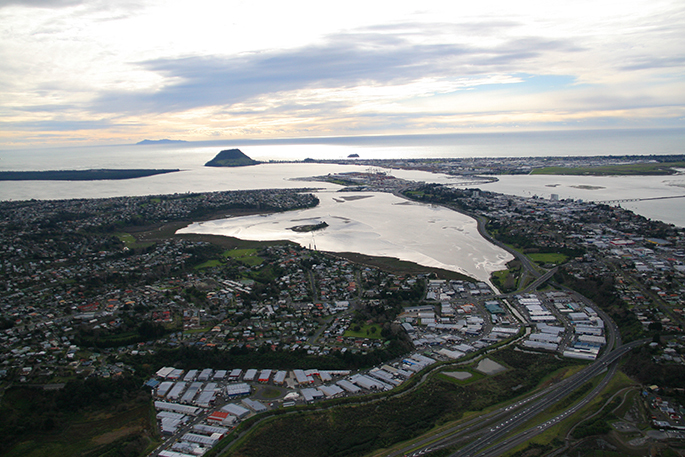 A net nine per cent of Bay of Plenty households expect their region’s economy to improve over the next 12 months.

This is according to the Westpac-McDermott Miller Regional Economic Confidence survey for the September 2019 quarter.

“This is also likely to mean slower log volumes through the Port of Tauranga.

“A slightly smaller kiwifruit harvest might also have contributed to this drop in confidence, although we note that this didn’t stop growers from increasing their exports to China and Japan.

“Another factor that might be weighing on households in the region is house price inflation which continues to slow,” says Dominick.

The survey was conducted over the period September 1-12 2019.