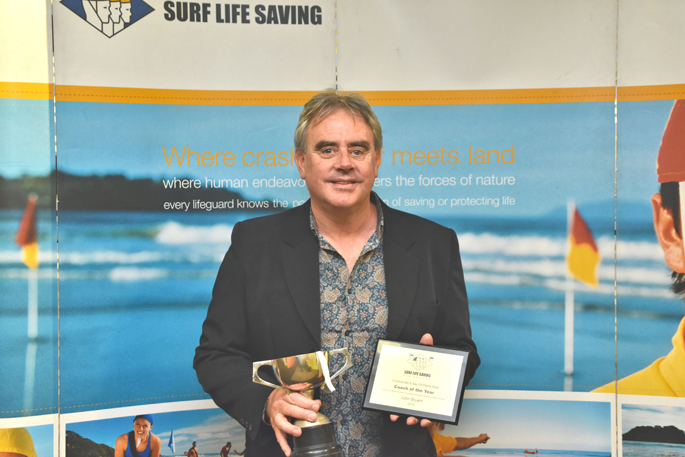 The pair were among the surf lifeguards recognised at the 2019 Surf Life Saving New Zealand Awards of Excellence at Te Papa on Saturday night in Wellington.

Surf Life Saving Senior Executive Matt Warren says the awards celebrates the heroism, commitment and skills of people throughout the country who dedicate their time and effort to volunteering, and keeping Kiwis safe on our beaches.

The daring Christmas Eve 2018 recuse of the crew from the 12 metre motorboat the Mazurka was named the BP Rescue of the Year. The Mazurka was drifting towards a reef during a fierce storm off Gisborne.

The Gisborne Emergency Call-Out squad, who responded to the stricken Mazurka crew, were able to safely transfer them from the stricken boat to their IRBs through huge wave swell, and drive them back to the shore. The squad had only formed earlier in 2018.

At the time of the incident, Constable Andrew Trafford of Tolaga Bay Police told the Gisborne Herald that it was a ‘truly amazing rescue’.

“It was a great result and could have very easily ended up as a double tragedy,” he says. 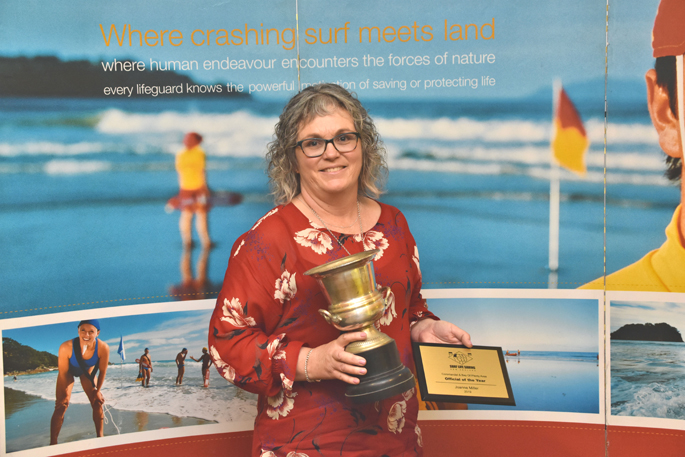 Matt says the coordination and expertise needed by the squad members to carry out the difficult rescue are a good example of the education and skills required from lifeguards.

The NZ Lottery Grants Board Lifeguard of the Year award was presented to James Lloyd, Director of Lifeguarding at Waihi Beach Lifeguard Services.

The club says James puts in many hours of hard work to support their strong contingent of lifeguards, and has formed an enthusiastic lifeguard sub-committee, which has been successfully ticking off goals to benefit the club.

International Performance of the Year went to Taranaki lifeguard Zac Reid from Fitzroy SLSC, who is a member of the Junior Black Fins team.

Zac contributed nine medals, including six gold, to the haul of 37 won by the team at the Lifesaving World Championships in Adelaide in November 2018, where they won the youth world title.

The DHL Volunteer of the Year is Rachelle Bright. She served as Whangamata SLSC’s captain for the past three seasons, says the club’s new caption Max Jones.

In the past year she was a junior surf coach, new lifeguard instructor, and helped organise training courses. Regionally she has been a lesson designer, patrol auditor, instructor and examiner, was chair of the area lifesaving committee, and contributed to peer support.

“For the past 10 years Rachelle has held a range of roles within the club, dedicated herself to the club, implemented new initiatives, and has been a positive influence on all members throughout the entire season,” says Max.

The Innovation of the Year award was won by the Wahine on Water team, who brainstormed a way to encourage more women to feel comfortable qualifying as IRB drivers and in other senior roles. They launched a series of women-mentored training days that have now been extended nationally.

There are 74 Surf Life Saving NZ clubs throughout the country, and all are run by volunteers.

“The skill level of our people was on show again this season with great rescues, sporting feats and administrative excellence. And we have seen some great new innovations to improve our services, like the Wahine on Water programme, which will see the organisation creating a solid future.

“We have thousands of members that put in a massive amount of work both on the beach and behind the scenes to ensure we keep saving lives. It is great to recognise some of the hardest workers like Rachelle Bright, DHL Volunteer of the Year and James Lloyd, NZLGB Surf Lifeguard of the Year, for the work they have done.”

Lifeguard of the Year