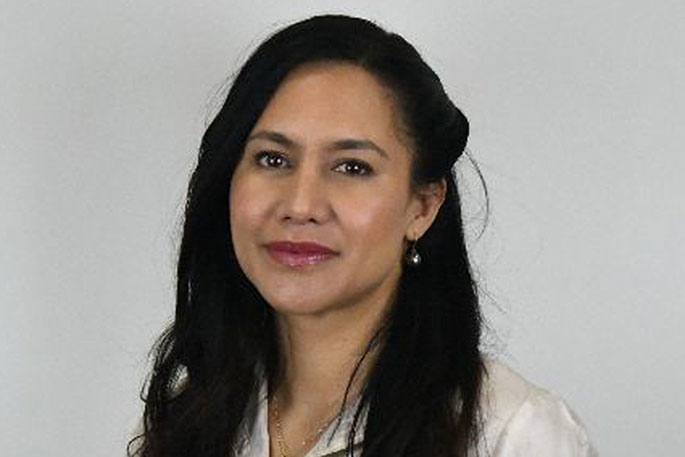 Rotorua local Kiriwaitingi Rei has become the first Māori woman to be appointed to the board of the Bay of Plenty Rugby Union in more than a century.

A descendant of Te Arawa/Ngati Awa/Ngati Toa has become an independent director on the Board.

It is the first time in the 108-year history of the Union, a woman has become a board member.

Bay of Plenty Rugby Union chief executive Mike Rogers says, having Kiriwaitingi Rei will be a valuable asset to the Union.

“Kiriwaitingi provides great governance expertise and a plethora of other skills, but it’s not just her business acumens that have piqued our interest.

“We have a strong focus on women’s rugby and looking at creating a better connection to the wider Māori community as well as identifying partnerships for Bay of Plenty rugby. I think Kiriwaitingi, will help us tick all of those boxes.”

Kiriwaitingi says it's an honour and a sign of the changing times in Aotearoa.

“It sends a really strong message that women add value and they should hold leadership roles across all sectors of New Zealand society. I might be the first woman, but I will definitely not be the last.”

The mother of two also has an extensive governance experience as chair of Putauaki Trust and director roles in Waiū Dairy Limited Partnership, Ngati Awa Group Holdings, Pukeroa Lakefront Holdings, and previously a future director at Auckland International Airport and the Rotorua Economic Development board.

Although Kiriwaitingi admits to not being a rugby enthusiast, she brings a wide range of skills that will be an asset to the Union.

“While I’m not an avid rugby fan, rugby is our national game and I am genuinely interested in the Steamers doing well as they represent our province.

“I have real knowledge around commercial activity, and I do understand that there are financial pressures upon unions to be profitable.

"Bay of Plenty is in a really good financial position in comparison with other unions, and player participation is increasing particularly around the women’s game.”

Kiriwaitingi says it's important for women to take a real leadership role in governance issues.

“I totally support more women getting involved. Organisations are embracing diversity and inclusion and measuring success not purely through profitability but by social and environmental standards.”

The new director says the Union has really diversified in recent years.

“I think the Union has taken an innovative approach to challenges. I have been impressed by the leaders right across the organisation, from the chair through to the CEO and the staff within the Union, who work closely with the community. They are a really great group of people and I’m looking forward to working with them.”