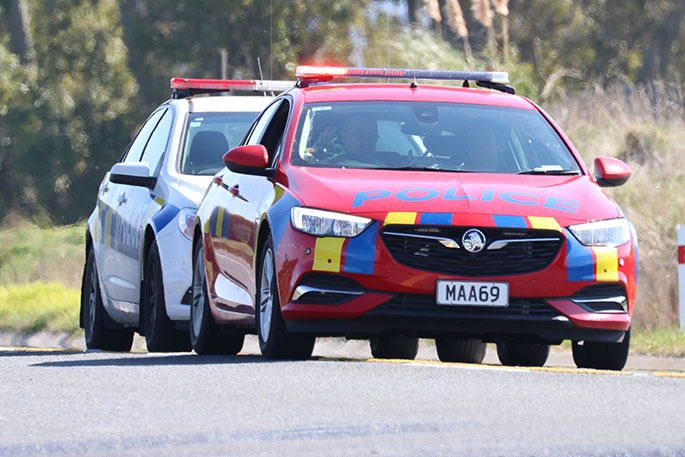 UPDATED 8.34AM: A truck has crashed into a barrier this morning along the Te Puke Highway, closing the road.

A police spokesperson says they received reports of the crash at around 7.20am.

“There are no reported injuries.

“The road where the collision occurred is currently closed and diversions are in place at Te Puke Quarry Road and Manoeka Road.”

Traffic delays are being reported on Te Puke Highway this morning.

A caller to the 0800 SUNLIVE news hotline says there has been a truck crash on Te Puke Highway, near Collins Lane.

"Traffic is backing up everywhere.

“It’s down to one lane, so they are letting some of us through but it’s just going to get worse at this hour.

"People should go via Quarry Road if they can.” 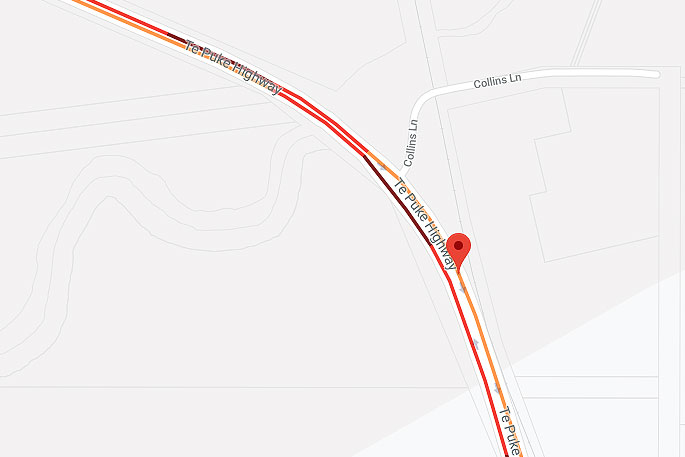 The live traffic reporting from Google Maps show traffic is at a standstill on Te Puke Highway. Image: Google Maps.