So far, 13 people have been arrested in connection to a phone scam in New Zealand.

Police have arrested 13 people for money laundering and are actively searching for more people involved.

Investigations are continuing into an ongoing sophisticated phone scam that has seen New Zealander’s lose millions of dollars.

Earlier this year the Auckland City Fraud Unit launched Operation Deadwood, after receiving reports of people who had lost tens of thousands of dollars to phone scammers, who convinced victims to hand over money after claiming to be from Spark and/or the police.

Over the past few months, police have received more than a hundred reports from people across New Zealand who have lost money totalling more than $2.5 million.

Detective Sergeant Kevin Blackman says those figures are likely to be the tip of the iceberg with Police believing the actual number of victims to be several hundreds.

“We know there are victims that are either too embarrassed to report their losses or have directly contacted their banks rather than contact Police, so we don’t know the exact scale of this offending.

“The victims in these cases have often lost tens of thousands of dollars, with one victim losing around a quarter of a million dollars to the scammers.

“In many of these cases, the victims are told to download software from a website which has then given the scammers access to the victim’s computer, where they have unwittingly transferred funds out of the individual’s bank accounts.” 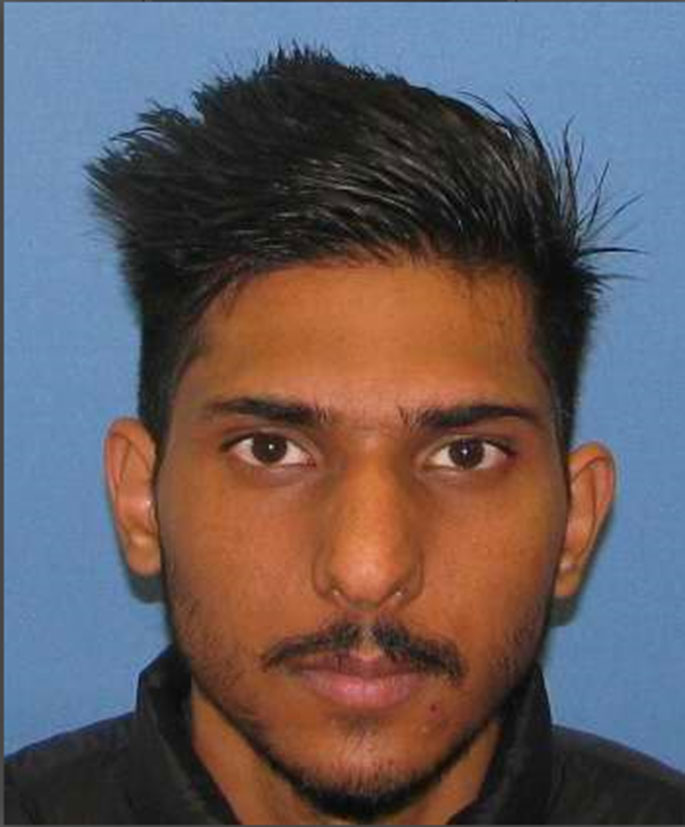 Police are searching for Manish Khan who has a warrant to arrest for money laundering. Photo: NZ Police.

Since July, police have arrested 12 men and one woman, aged between 21 and 33, for money laundering and their cases are currently being heard in court.

Kevin says the arrests have taken place in Auckland, Hamilton and Napier.

“I want to reassure the community that police treat these scams seriously.

“We know there are more offenders out there targeting victims and we will do everything we can to identify them and hold them to account.”

Police are now seeking the public’s assistance to help locate three men who have warrants to arrest for money laundering in relation to this investigation.

“These three men are believed to be in the Auckland area and have links in particular to South and East Auckland,” says Kevin.

“They are also known to frequent the Auckland Airport area and Auckland Central, including SkyCity.

“We want to hear immediately from anyone who has seen these individuals.” 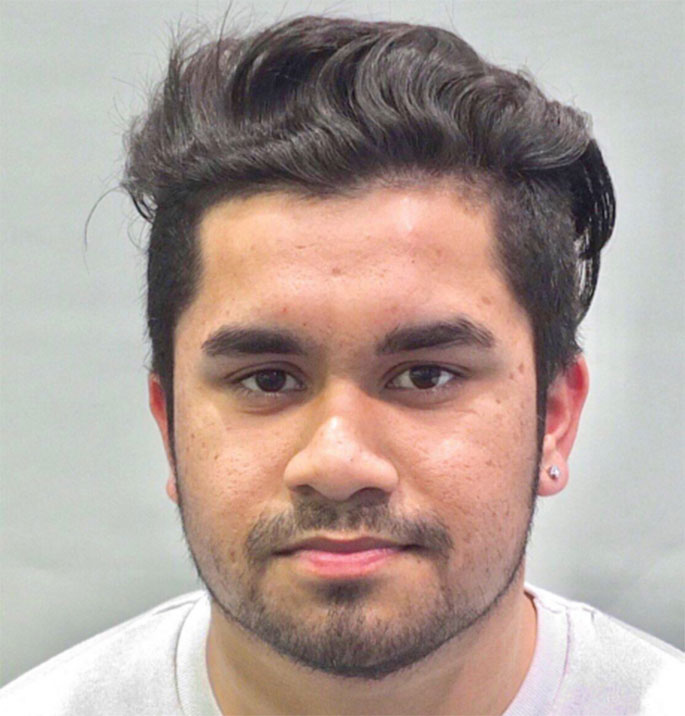 Police are searching for Tushar Prabhakar who has a warrant to arrest for money laundering. Photo: NZ Police.

Anyone with details about their whereabouts can provide information to Detective Gillum by phoning 09 213 4300 or by emailing DGCY32@police.govt.nz.Information can also be provided anonymously to Crimestoppers by phoning 0800 555 111.

Kevin says police are concerned that despite public warnings, they are still continuing to receive reports of people falling victims to this scam.

“We really need the community to help us spread the message to their friends and family, particularly the more vulnerable, elderly members of our community, to make sure they are also aware of this scam.

“The victims are always rung on their landlines at home. This is an important reminder to never give your personal details over the phone to a stranger.

“A legitimate business or a member of the NZ Police will never ask for your bank details over the phone or ask you to transfer money.

“If you think a call may be suspicious, hang up immediately.

“If you have concerns about a call, ring the company back on their publicly listed number, not the number they have called you on, and alert them to the call you have just received.”

Police encourage anyone who has lost money as a result of this scam to report it to their local Police station if they are yet to do so. 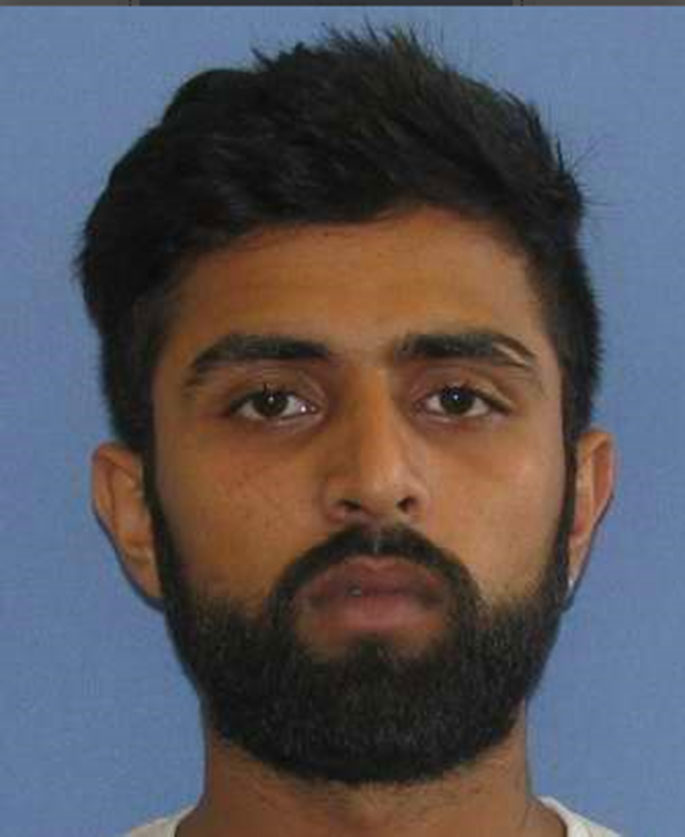 Police are searching for Hitesh Sharma who has a warrant to arrest for money laundering. Photo: NZ Police.

What sort of punishment is the courts going to hand out to these crimes?They will be defended by a lawyer who doesnt think they have done wrong.Punishment needs to be full reparation,jailed for 15 years,and deported.