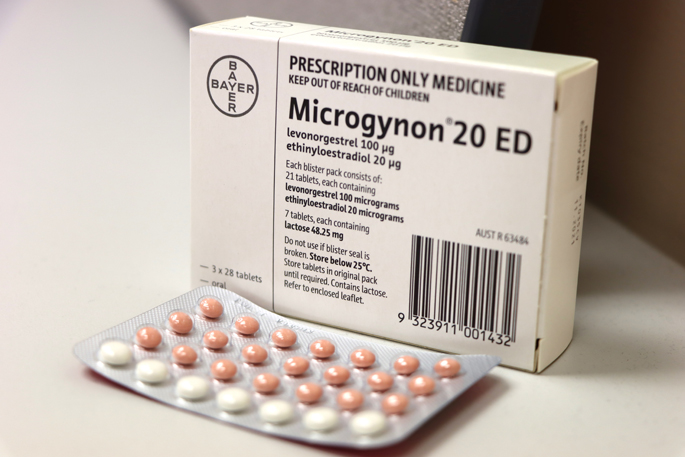 People trying to renew their prescription of the contraceptive pill may have experienced a temporary shortage. Image: Daniel Hines/SunLive.

Women who take the contraceptive pill Microgynon 20 ED may have experienced a shortage of supply for the prescription medication.

A young woman, who wishes not to be named, says she was unable to renew her prescription at a local pharmacy after being told there was a supplier shortage.

She says she then went to another pharmacy where she was told they were also experiencing a shortage of the medication and could only get a supply for three months instead of the usual six months.

A spokesperson for Bayer Group, the supplier of the medication says they are not out of stock, but have experienced a temporary shortage which led to rationing of stock.

“However, full supply is expected to be restored by the end of next week.”