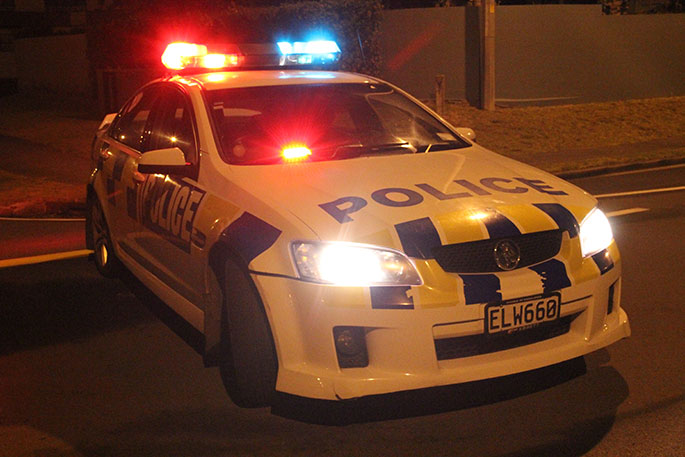 Police are on the hunt for the alleged offenders who stormed a Bay of Plenty diary armed with hammers.

Officers were called to the Galway Street Dairy and Takeaway on the corner of Stafford Street and Galway Street in Kawerau about 8pm.

A police spokesperson says two of the offenders were armed with hammers and made threats towards the store owner.

Police say money and cigarettes were stolen by the alleged offenders, who wore balaclavas.

This is second time in less than two weeks this diary has been targeted by thieves.

On Sunday September 15, offenders had their faces covered when they entered the dairy around 7.30pm.

“They threatened the sole employee before fleeing on foot with a large quantity of cash and cigarettes,” says a police spokesperson.

Anyone with information about either robbery is asked to contact their nearest police station.