The faces behind the Tauranga PNT Team 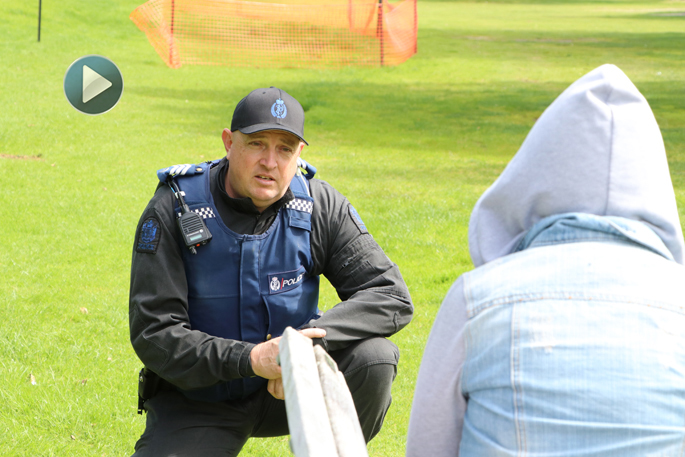 Sergeant Cam Anderson has been a member of the PNT team for the past 19 years. Images and video: Daniel Hines/SunLive.

They play an important part in the police force but quite often go unnoticed or unheard of.

They are the Police Negotiation Team or the PNT team.

Tauranga has had a negotiations team for the last 27 years, since 1992.

He says the purpose of the negotiations team is to help deal with persons in crisis.

“We also work a lot with the Armed Offenders Squad, dealing with offenders who generally don’t want to come out and talk to us. So we are there to help people.

The Tauranga team do week about with the Rotorua team, being on-call 24/7.

“On average, at the moment we are looking at about four jobs a week, so it’s keeping us on our toes.”

Cam says there have been several jobs over the years that has stuck with him, but one in particular was one where four AOS members were shot.

“We spent a considerable amount of time talking to the subject in that matter on the phone convincing him to come out with no further harm to himself or other members of the public.”

Although the team do a lot of work with the AOS, they are still a separate team and do work independently from the AOS.

“We do a lot with persons in crisis, in particularly suicidal people and we try and bring the emotional levels down so they can try thinking a bit more rationally, and it makes it a lot easier to bring people into help them and get them the services they need to deal with some of their issues that they’re dealing with.

“We’re a 24 hour service, so we’re available 24/7 for all the frontline staff and they have access to us via their work phones, and luckily for whoever is on call, they’ll get calls through the night and we are more than happy to help the public in any way we can,” says Cam.

Constable Jade Seator has been a part of the police force for the past two and a half years and will be travelling back down to the police college in November for training to become a police negotiator.

She has been in the frontline the whole duration of her police career and says she has experienced a wide range of things from mental health to suicide threats and attempts, as well as a lot of family harm incidents.

“I’ll be going down for two weeks learning about the police negotiations team and just upskilling to eventually become a member on the Tauranga Police Negotiation Team. That’s the goal at the end of it.

“I’ve done two and a half years on frontline, I still love being on the frontline but I wanted to do something more. I tagged along to some of the police negotiation team training days and I really enjoyed it and thought that’s a pathway I’d like to go down,” says Jade. 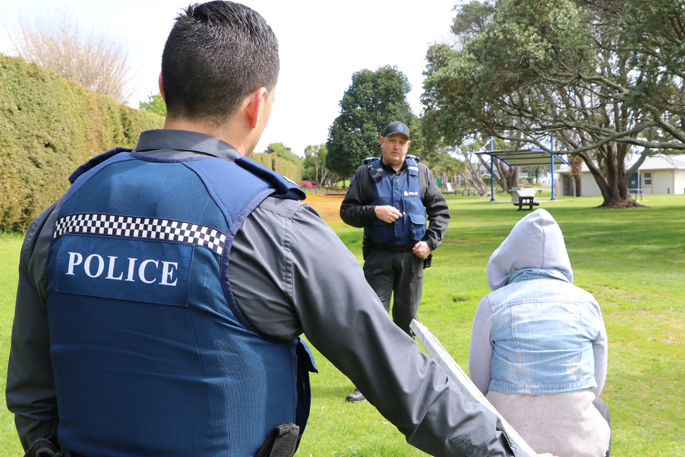 Constable Tanerahi Keno has been in the police force coming up nine years, but is a relatively new member of the PNT team, being a part of the team for only 18 months.

“What interested me in the team was just resolving incidents without force and I’ll be very proud once I’m retired, at the end of my career where I can tell my family and whanau that I’ve dealt with an incident where no one got hurt and through my influence someone came out of an address safely and potentially saved their life.

“In the past 18 months there’s been numerous callouts, there is about four callouts a week. They range from armed offenders inside houses, through to suicidal people where we have to intervene.

“Every incident while I’m new is interesting and has its own merit. I’m continually learning and experiencing new things and it’s exciting but at the same time a lot of emotion behind every incident.

“There are a lot of successes and I know we share it with the team and we are currently trying to get the message out to our other colleagues throughout the police that we are available to help in any situation as well so we can attend more jobs,” says Tanerahi. 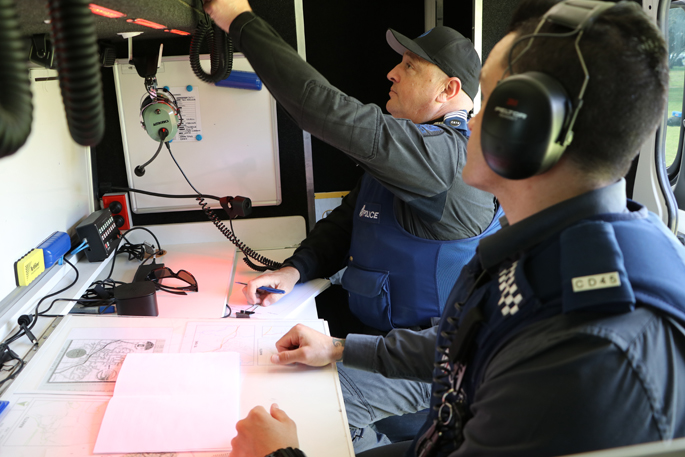 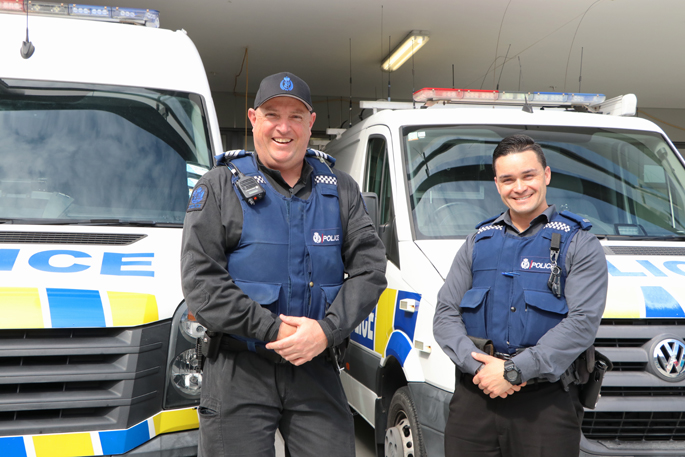 Great job guys. Thank you for your unsung work. You’re an integral part of our community.