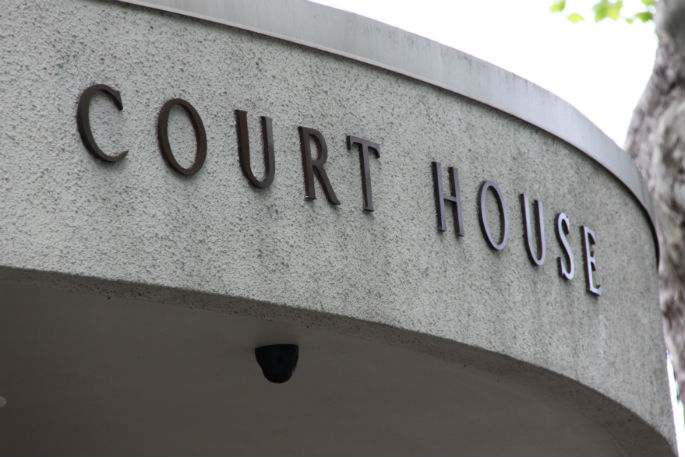 Immediate steps are being taken to ease the backlog of prisoners waiting to be sentenced through the District Court.

He has also directed lawyers to make sure sentencing dates are met and court time is not wasted.

"People have a right to have timely access to justice, especially when they are being held in custody," he says.

Judge Walker says prisoners on remand account for more than one third of the prison population.

He says about 1200 were waiting to be sentenced.

"Without some priority given to remand prisoners, they are more likely to be released when they come up for sentencing because of time already served," he says.

Judge Walker says all parts of the district court were under pressure and resources were being shifted around to relieve pressure points.

He says the provision for 12 extra judges in this year's budget acknowledged the strain on services.

"While we await those extra appointments, and having identified the pressure on sentencing dates, I have put additional judicial resources into this priority area," he says.

Why not get sentenced right away? - as soon as the verdict is announced That way the information would also be fresh in the judges mind. Seems like a waste of resources to have to wait months to be given a sentence - what with the additional transportation.