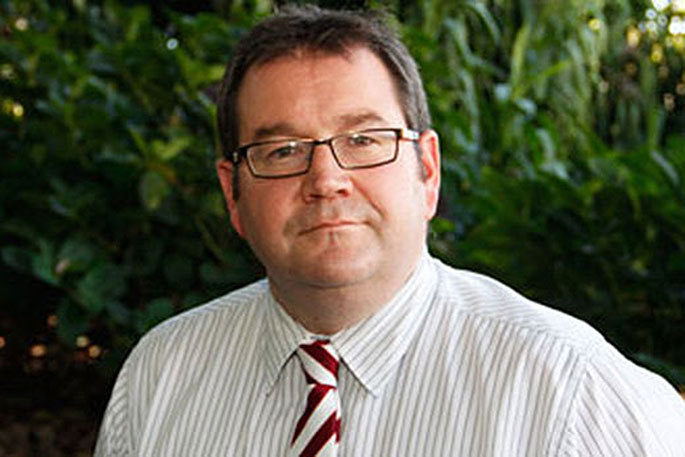 The government has confirmed it will make changes to tax rules which it says will help give businesses more confidence to invest.

When companies spend up to $10,000 on exploring potential new investments, the spending will be immediately tax deductible.

There will also be changes to rules which at present mean start-up firms can lose their right to offset losses against future taxable income, as they attract further investment.

Both were recommendations made by the Tax Working Group in its final report released earlier this year.

"Business owners tell us this can deter them from spending money looking at better ways of doing things."

The government hoped the changes would encourage investment, amid a deteriorating economic outlook, particularly among businesses, with confidence at low levels.

The changes to feasibility spending would be brought in as past of a taxation bill to be introduced to Parliament next year, but the loss continuity rule changes would be subject to further consultation.