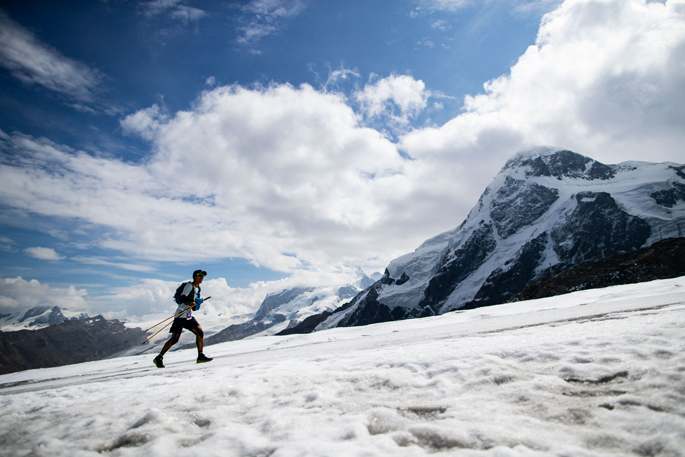 On the corner. Image: Sho Fujimaki/Supplied.

Running and trail enthusiasts in Tauranga now have the opportunity to be a part of a global Trail Running film fest phenomena.

The Ledlenser Trails In Motion Film Tour showcases a selection of the finest trail and ultra-running films from filmmakers across the world.

“Our aim is not only to raise awareness of trail running films. Rather, it’s about creating a unique community experience for the thousands of people who take part in the events all across the globe,” says festival director James Hallett.

Founded in South Africa in 2013, the tour has since been expanded to include more than 20 countries, reaching trail running and outdoor communities in almost 200 locations around the world.

The New Zealand tour host, Brett Cotter, who has built up a strong reputation for organising cinema screenings in Tauranga with cycling audiences, has embraced the challenge of organising a tour for the running and trail fraternity.

“It all started when I attended and experience a screening of the Ledlenser Trails In Motion Film Tour in Melbourne. I thought to myself, wouldn’t this be great to host this here? And as Ultramarathon events were, and are, growing popularity in New Zealand, particularly those on trails, I approached James last year about being involved,” says Brett.

“Fast forward and here we are today, I couldn’t be happier about this partnership. The Ledlenser Trails In Motion Film Tour has built up an enormous following around the globe and it is a privilege to showcase these inspiring films to passionate runners of all levels and the trail communities around the country; as they say ‘sharing the trail stoke’.”

The dynamic film concept showcases five movies, and a highlight is ‘La Barkely – Sans Piie billed as ‘The race that eats its young’ and is regarded by many as the toughest race in the world.

This film retraces the fierce 2017 edition and exploits of two ultrarunners John Kelly and Gary Robbins. Also in the line-up is ‘Running on Empty’ that follows American Ultrarunner Rory Bosio on Corsica’s mercilees GR20 trail. With guest appearances of duct-taped hiking poles, anti-chafe gloves and local pizza, it’s an entertaining look at what the 118 mile trail looks like in 50 hours.

The Ledlenser Trails In Motion Film Tour will be screening in the Graeme Young Youth Theatre at Tauranga Boys College on Tuesday October 1 from 7pm. It runs for just under two hours.

For more details about the Trails In Motion Film Tour and to buy tickets visit, www.trailsinmotion.com or the auditorium on the night.