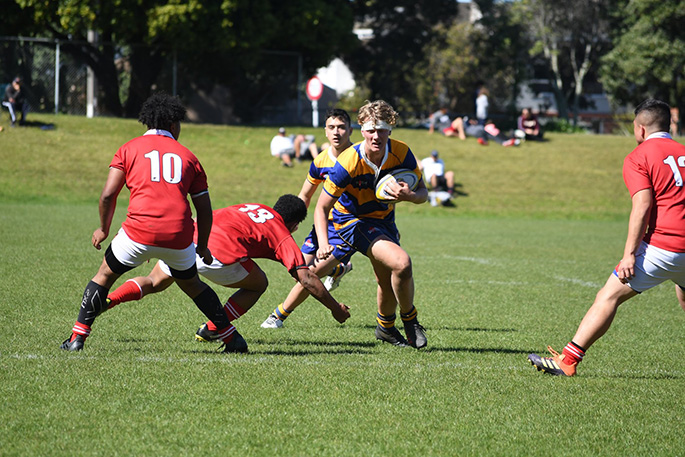 The Bay of Plenty U18 Boys played the Barbarians on Saturday at Blake Park. Photos: Supplied.

The Bay of Plenty Under 18 Girls came away with a 65-10 win over North Harbour in Saturday’s Chiefs v Blues U18 Crossover Finals Tournament.

It was a magnificent end to a great 2019 season for the team, played out in front of a home crowd at Blake Park. 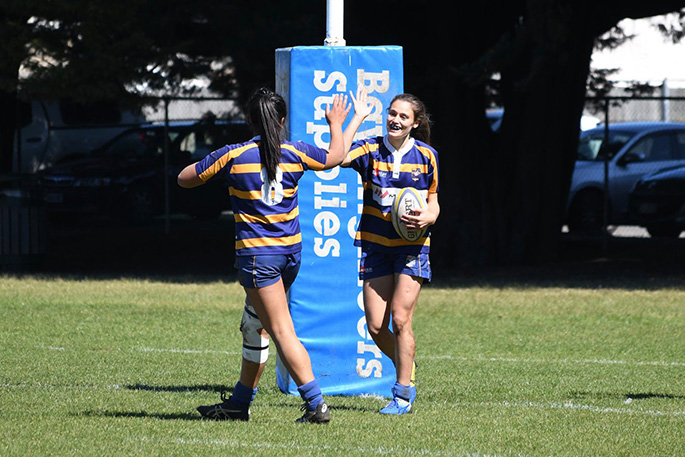 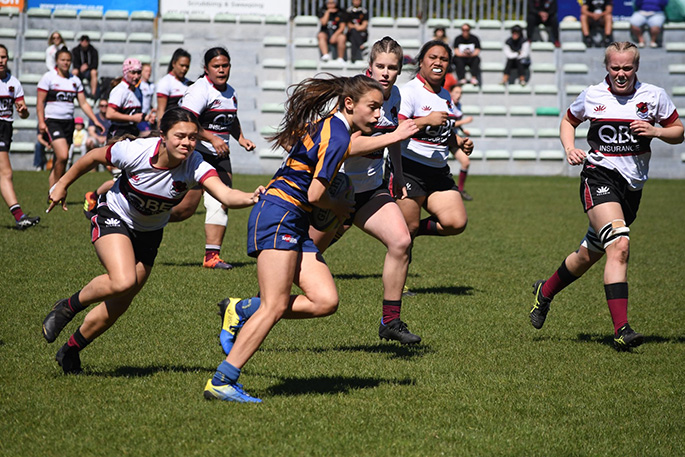 Hosted by the Bay of Plenty Rugby Union, the tournament benefited from the weather turning it on as well, with supporters showing up from far and wide to cheer on their teams. 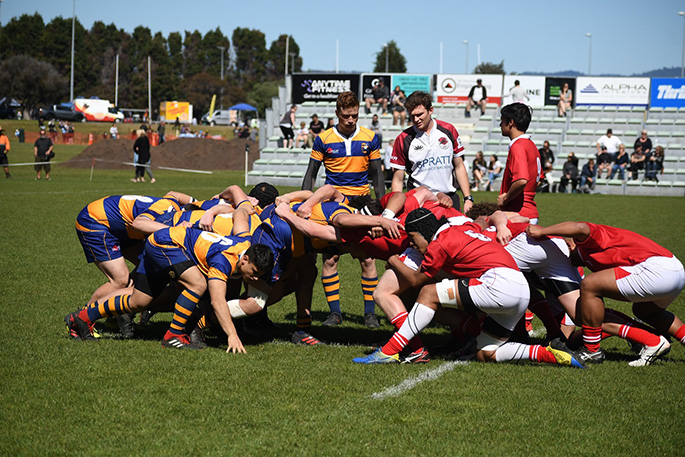 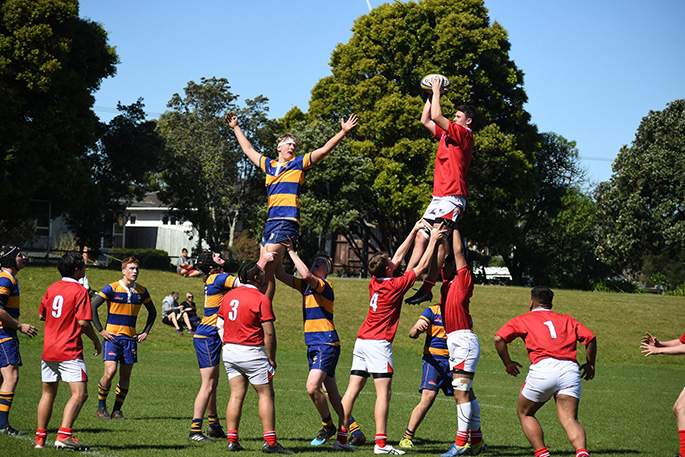 The final results for the Under 18 Boys are:
Auckland 22 vs NZ Harlequins 28
Bay of Plenty 7 vs Barbarians 29
Northland 28 vs King Country 7

The final results for the Under 18 Girls are:
Auckland West 32 vs Waikato 34
Auckland East 25 vs Taranaki 22
Northland 19 vs Counties Manukau 31
Bay of Plenty 65 vs North Harbour 10 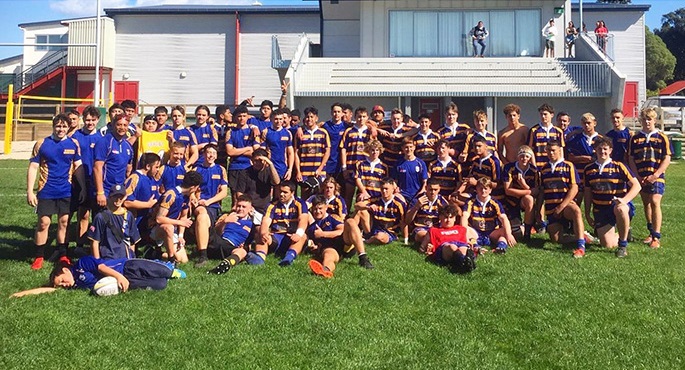 Bay of Plenty Under 16 Boys

The Bay of Plenty Under 16 Boys got the win over Te Waiariki Under 17 on Saturday with a final score of 43-14.

Bay of Plenty Ngawha got the job done up north in Dargaville yesterday with a 40-24 win over Northland Rugby Union Development. Their next game will be against Taranaki at the Tauranga Domain on Saturday September 28. 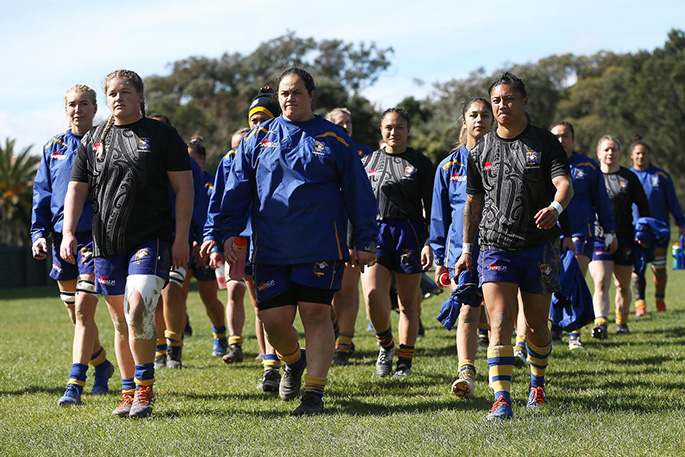 Game time for the Volcanix 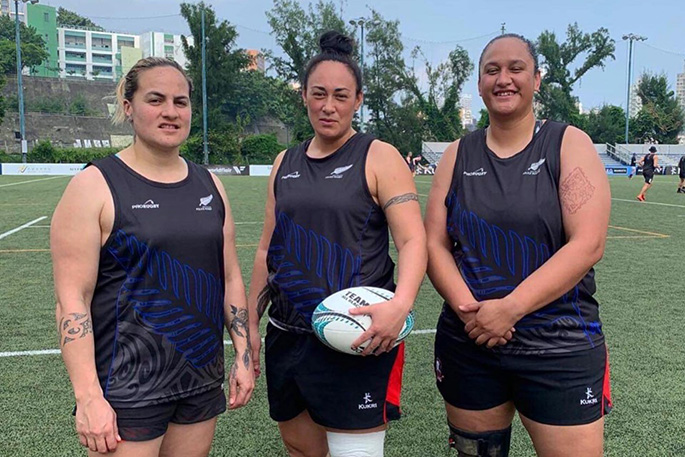 Meanwhile, three Whakarewarewa women’s rugby players - Terri King, Kaci James and Christine Corbett - are currently representing NZ at the Police Invitational Rugby Championship in Hong Kong. The team has had an awesome first game with a 24-19 win against Australia.

Don Te Maipi from Te Teko is also there with the NZ Men’s team and Rameka Poihipi from Te Puke Sports is there as the coach.

The Steam Team have headed north to face the Northland Rugby Union Taniwha this afternoon. Kick-off for the Bay of Plenty Steamers is at 4.35pm today at the Semenoff Stadium in Whangarei. 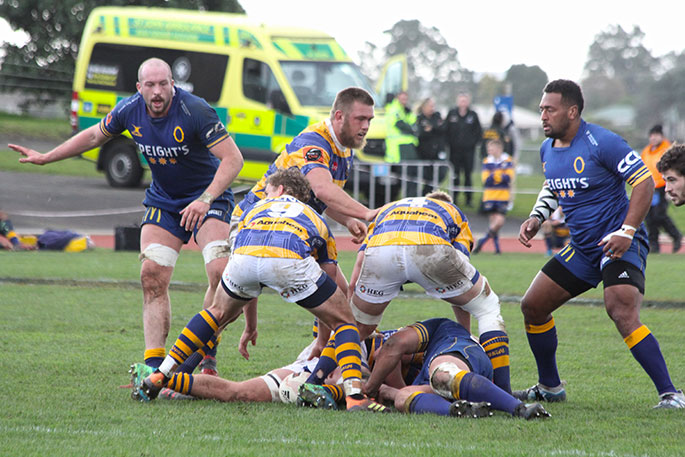 Bay of Plenty Rugby will be celebrating the clubs at the next home game on the September 28 when the Bay of Plenty Steamers play Hawke’s Bay at the Tauranga Domain in the BNZ Battle of the Bays. Kick-off is at 2.35pm.

“We are inviting all junior club players to come along for free and join in on the club march happening just before our game!” says a Bay of Plenty Rugby spokesperson. “We want everyone dressed in their club colours with your flags and banners to represent your club!

“Kids are to wear their club colours and will march around the field prior to the kick-off of the Steamers versus Hawkes Bay game. All kids will receive complimentary entry into the game and two complimentary adult tickets per team for minders.”

To register, a representative from each team just needs to complete the form here.