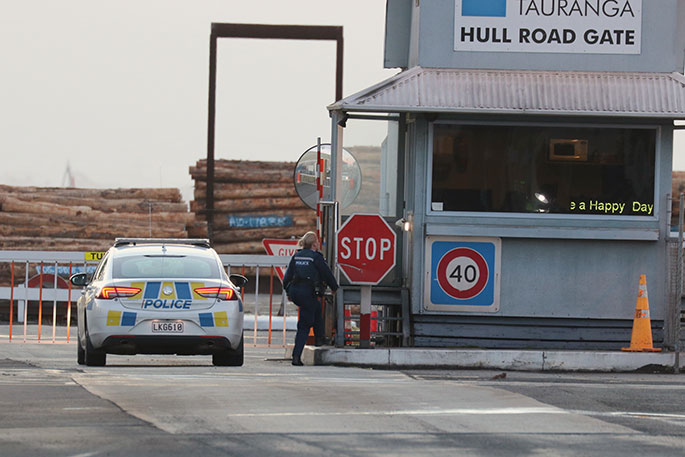 Emergency services were called to the Port of Tauranga on September 6. Photos: Daniel Hines/SunLive.

The Captain and Chief Officer of an Isle of Man flagged bulk carrier, Emile Bulker, gave false information to Maritime NZ after a crewman passed out because of lack of oxygen in the ship’s poorly-ventilated hold.

A reparation payment of 10,000 for emotional harm has been awarded to the victim

The incident occurred at the Port of Tauranga on Friday, September 6, when the crewman was working in a hold containing palm kernel.

Palm kernel is known to deplete oxygen in the air.

Fire and Emergency NZ rescued the unconscious man from the ship’s cargo-hold. He was taken to the Tauranga Hospital and placed in an induced coma.

He was discharged from hospital on Tuesday September 10.

Maritime NZ investigated, and the Captain and Chief Officer gave false information claiming that assessment and gas tests of the cargo-hold had been done, and the hold was safe to work in. None of that was true.

Oxygen depletion and gas build up in ships’ holds is an internationally known risk and a major concern for Maritime NZ, says a statement from Maritime New Zealand. 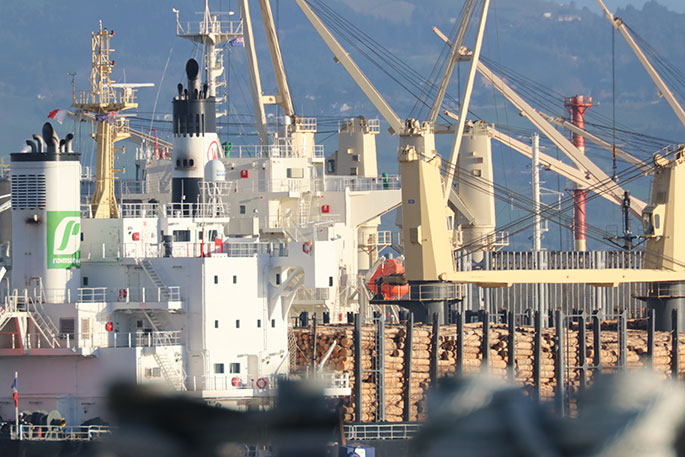 International law requires operators to have a Safety Management System or a ship which sets out safety procedures to ensure that entry into enclosed spaces like cargo holds is properly evaluated for risk and that those risks are effectively managed.
“People’s safety is our primary concern,” says Maritime NZ’s central region compliance manager Michael-Paul Abbott.

“Maritime NZ takes all steps to ensure the safety of maritime operations in New Zealand, including aboard foreign ships in our waters, in accordance with international law.

“As well as taking the prosecution, we have shared information about the incident and this ship with other Asia-Pacific countries’ maritime authorities, and reported it to the Isle of Man registry.

“This is part of an international system for monitoring ships that are involved in incidents – we help each other keep shipping safe.”