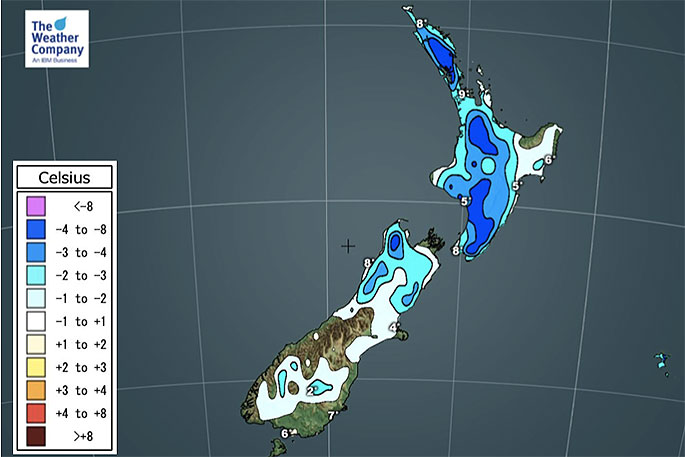 Some parts of NZ will again be several degrees above average today for this time of year - but the nights are helping balance the books.

As high pressure rolls in many regions will find lighter winds and clearer skies (although as we forecast yesterday there are large cloudy/gloomy areas in some coastal regions in the days ahead).

"This set up means the warmth during the day escapes at night, allowing colder air to sink and producing cooler than average nights," says WeatherWatch.co.nz

"When we say "cooler than average" or "warmer than average" this is simply based on temperatures that have been historically recorded on this day over previous decades." 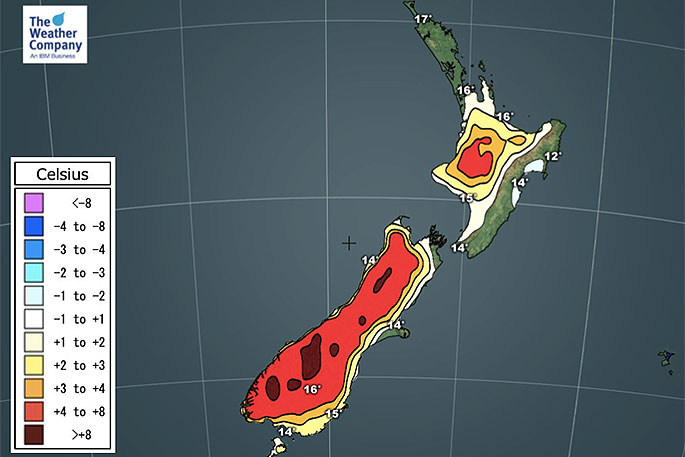 Warmer weather is coming before the next Spring cool change.

"This new set up will lift overnight lows and daytime highs in both islands for a time.

"Once again though, in true spring style, a cooler change arrives around Wednesday and Thursday dropping temperatures back to normal for many places by day." 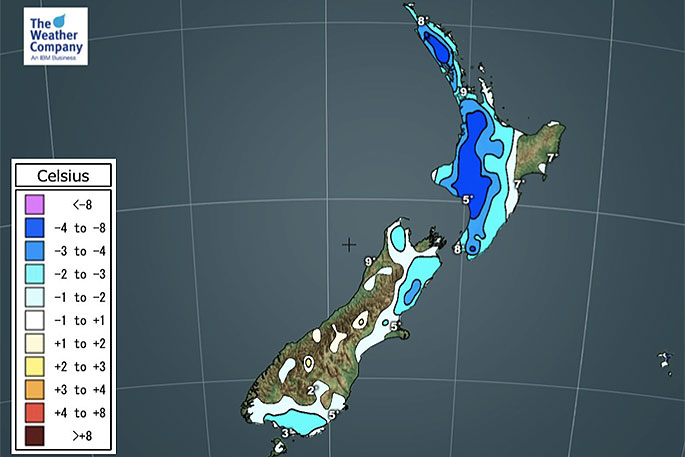