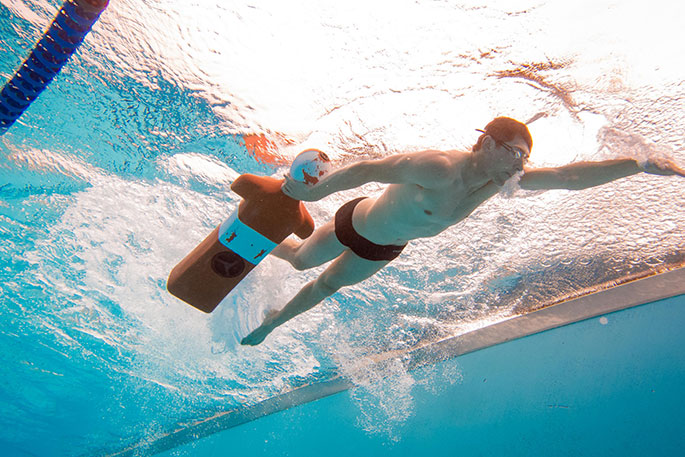 Surf lifesaving's next generation of lifeguards will be honing their rescue skills at this weekend's Eastern Regional pool rescue championships in Hamilton.

With the patrol season starting on many beaches next month, the pool titles are an ideal way to test the fitness and speed of lifeguards, in a variety of simulated rescue events.

"We're delighted with the numbers competing this weekend, as they build up for next month's national championships in Auckland, and the wide variety of ages entered paints a pretty good portrait of the health of our movement at the moment."

Rescue events include tube rescue and manikin carry events, with obstacle races helping lifeguards work on their agility and effectiveness under water.

All events are modelled off those on the world championship schedule, with the 2020 world titles to be held in Italy.

Bay of Plenty clubs Mount Maunganui, Omanu and Papamoa provide a big chunk of entries for the weekend, with Mount's 55 entries the most of any club, followed by Omanu's 44.

Inglis was delighted with strong contingents from Taranaki, however, with East End and New Plymouth Old Boys contributing 16 athletes between them, while Auckland clubs Piha, Orewa, Red Beach and Mairangi Bay also feature.

The event starts on Saturday morning and continues through until Sunday afternoon.