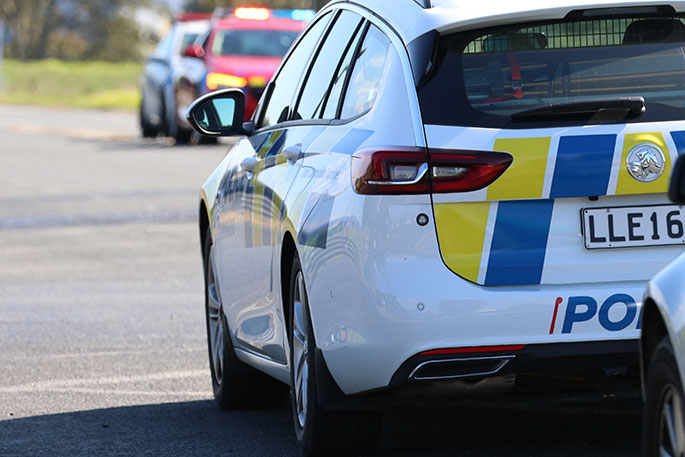 UPDATED 10.10AM: Police are investigating the cause of a two car crash on State Highway 29a.

Emergency services were called to the crash around 9am.

A police spokesperson says it was on the highway, between Maungatapu Road and the Taipari Street Off-Ramp.

“Appears there was one patient.

“The westbound lane was blocked but both vehicles have now been cleared.”

Reports are coming in of a crash on State Highway 29, near Maungatapu.

A caller to the 0800 SUNLIVE news hotline says the crash is just past the Maungatapu Bridge on SH29a.

According to Google Live Traffic reporting, traffic is at a standstill on both Turret Road and State Highway 29a. 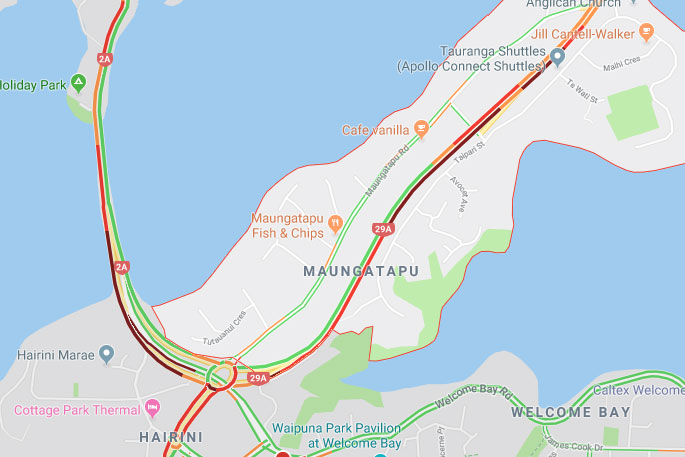