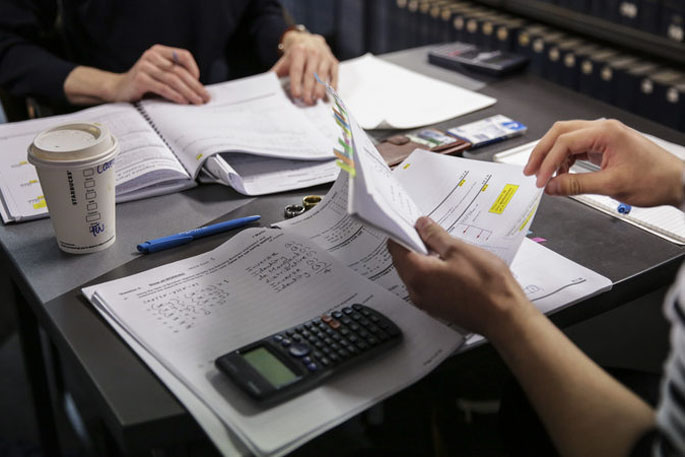 More than 7000 teenagers left school with no qualification last year after NCEA attainment rates among school-leavers fell for the first time.

Those without qualifications represented 11.2 per cent of the 62,896 young people who left school in 2018, one percentage point more than in 2017.

The Education Ministry has suggested the strong job market could be to blame for the dip in performance, with more young people leaving school early for employment.

The ministry's figures showed of Māori school-leavers 20.3 per cent last year had no qualification, compared with 8.7 percent of Pākehā school leavers and 14.5 per cent of Pasifika students.

The ministry said Māori-medium schools bucked the trend and more of their Māori school leavers had qualifications than in previous years.

Considered by decile, the figures showed 1015 students left decile one schools with no qualification, nearly double the 534 who left with University Entrance.

President of the Auckland Secondary Principals Association, Richard Dykes, says schools needed to find out what was driving the change in the school-leaver figures

He says NCEA achievement rates were unlikely to increase forever. At some point they would plateau and there would be small variations up or down from year to year.

However, he says schools wanted to eliminate disparities based on ethnicity and socio-economic background.

The ministry's deputy secretary, evidence, data and knowledge, Craig Jones, says the improved results for Maori-medium schools showed what could be achieved when schools had high aspirations.

"We will be learning from the remarkable successes in Māori-medium to see how the same outcomes can be achieved for Māori and Pacific ākonga in English-medium settings."