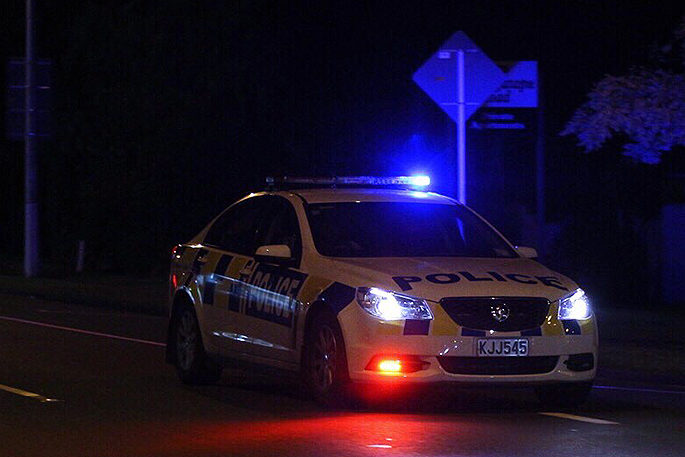 Police are appealing for any information about the robbery which took place on Sunday night.

Police are appealing for information after five people burst into a Bay of Plenty dairy armed with weapons.

The alleged offenders had their faces covered when they entered Galway Street Dairy on the corner of Stafford Street and Galway Street, Kawerau, about 7.30pm on Sunday 15 September.

“They threatened the sole employee before fleeing on foot with a large quantity of cash and cigarettes,” says a police spokesperson.

“Police are making enquiries to locate the group who were last seen on Newell Street.

Anyone who saw anything suspicious in the Galway Street or Newell Street area between 6pm and 7.30pm on Sunday is urged to come forward.

“Police would also like to hear from anyone with information about a person or group who appear to have recently acquired an usually large amount of cash or a significant quantity of cigarettes.”

Information to can be provided to Detective Constable James Renwick by calling 105 and quoting file number 190916/7137, anonymously via Crimestoppers on 0800 555 111, or emailing James.Renwick@police.govt.nz