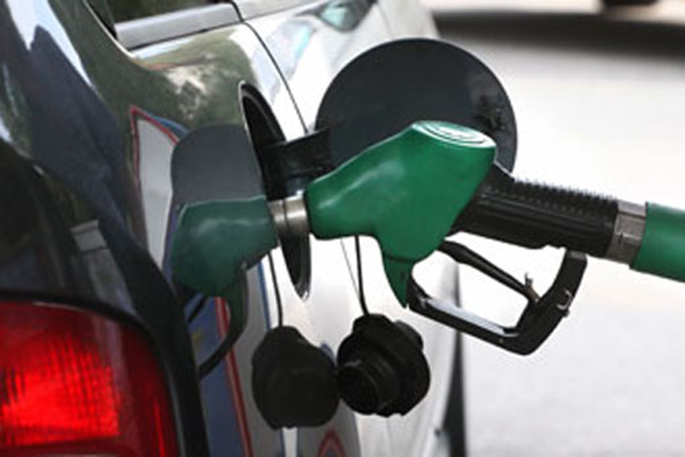 An energy consultant says it's too soon to say just what impact an attack on an oil processing plant in Saudi Arabia will have on petrol prices here.

There are warnings the price of petrol could spike as a result of drone strikes on what's described as the world's most important processing centre in Saudi Arabia.

Energy Consultant Ian Twomey told Morning Report there's still a lot to find out about the scale of the damage.

"It's going to depend on how quickly the Saudis respond. If they show they can get a lot of the plant on and get things pumping again, that'll ease the market."

Ian says it's not a cause for panic, and Saudis have been pulling back on their oil production in recent years because of the rise in US production.

"It's still essential, but perhaps not as essential as it might have been 10 years ago."

He says people might want to play it safe by filling their tanks earlier rather than later but there is currently more variation in prices than the predicted shock.

The Automobile Association's petrol prices spokesperson, Mark Stockdale, says although we don't buy much oil from Saudi Arabia, there will still be a global effect if supply is reduced.

"That really doesn't matter; what this is about is global supply of oil and, as we know, one of the key uses of oil is to refine that into petrol or diesel.

"If there's a reduction in the global supply of oil, it'll likely have an impact on the cost of petrol or diesel regardless of where it's sourced from.

Mark says it's difficult to say what the effect will be, but it doesn't bode well.

"This will have global ramifications but we really don't know what that impact will be just yet, we will have to wait and see how the international commodity markets react to that.

"Part of that will depend on how much oil is available in the world to meet the current level of demand."

He says there's always an excess of capacity of oil as a buffer, but it's unclear whether that buffer would be able to cope with this.

"All we can say is that this is not a positive development. It could mean higher fuel prices but we'll have to wait and see.

"This is something that affects pretty much all humans around the world. We are pretty dependent on fossil fuels, not just for cars, it's buses, trucks, planes, agricultural machinery, ships that transport goods to and from New Zealand.

"It'll affect everybody, and in different ways."

look out there is some blue sky out there, better put the price up. any excuse will do

Perhaps now Jacinderellas out- fit might re-consider the exploration of fossil fuels in this country.