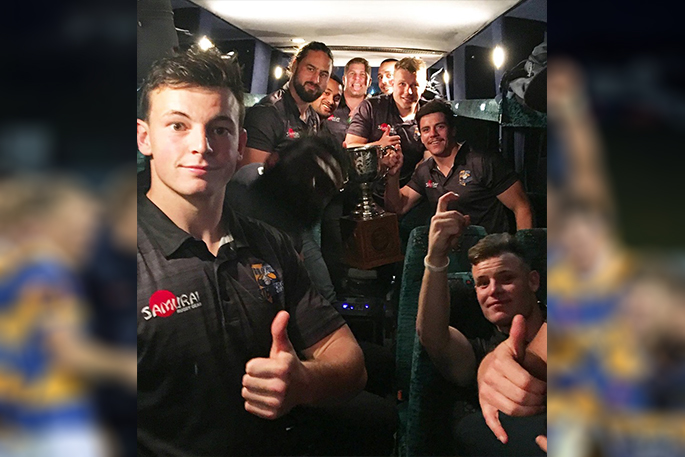 The Bay of Plenty Steamers are celebrating their impressive win over Taranaki yesterday, successfully defending the Chiefs Country Cup at Yarrow Stadium in New Plymouth.

Beating Mitre 10 Cup championship rivals Taranaki 31-17 strengthens the Steamer’s position as they chase Hawke’s Bay who are unbeaten at the top of the Championship table.

Bay of Plenty went into the half time break with a 17-10 lead.  Taranaki regained the lead but the Steamers were soon back in charge leading by 14 early in the second half. They fought off the pressure from the Taranaki side to finally secure a 31 -17 victory with Joseva Ravouvou scoring late in the game.