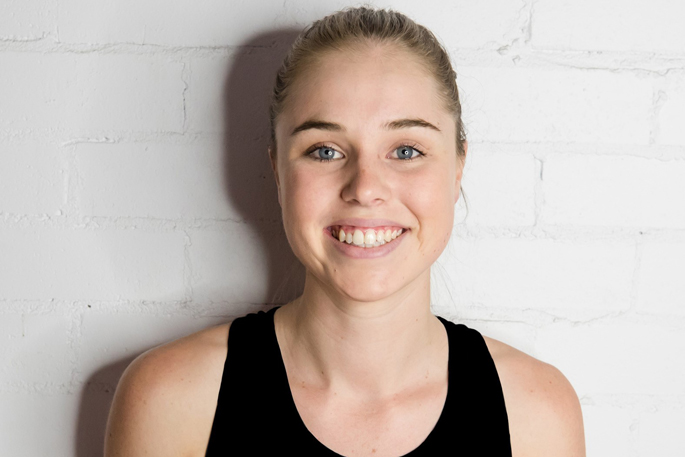 Australian shooter Georgia Marshall has signed to the Magic for the 2020 season. Image: Supplied.

Australian shooter Georgia Marshall has signed on to join the Splice Construction Magic as a replacement player for Monica Falkner during the 2020 ANZ Premiership season.

Monica underwent reconstructive surgery on her ruptured ACL in August and is expected to return to play no earlier than May next year.

Georgia will join the Magic from Suncorp Super Netball’s Giants franchise, where she has been a training partner and replacement player since 2017.

Coming highly recommended by Giants head coach, and former Magic coach Julie Fitzgerald, Georgia is a tall, agile and accurate shooter, who narrowly missed out on making the 2020 Giants roster.

Magic head coach Amigene Metcalfe is delighted to get the signature of another dynamic young shooter, and Julie’s positivity held great weight in the decision to sign Georgia.

“Trying to fill a massive gap with Monica’s absence for the vast majority of the season was always going to be difficult,” she says.

“In Georgia, we like her height and dynamic athleticism, things that Monica brings to the court and to get a ringing endorsement from Julie is huge.

“To have this assurance from someone who knows the Magic ethos, values and culture was a major tick. We’re looking forward to having Georgia join us from the start of pre-season training.”

The Splice Construction Magic begin preparation for the 2020 ANZ Premiership season in November.