Temperatures bouncing back from cold snap 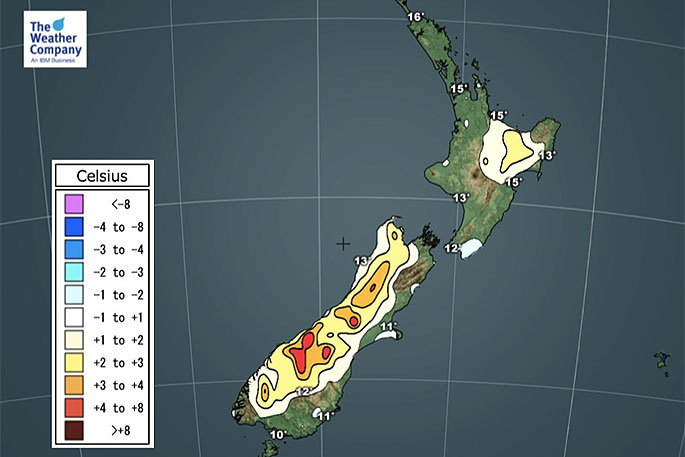 The ups and downs are due to changing wind directions and air flows caused by the chaos of spring, says WeatherWatch.co.nz

The reason it's warming up is because the westerly quarter winds are now returning - much warmer than the S to SE winds many places had over Sunday, Monday and Tuesday, which came right out of the Southern Ocean. 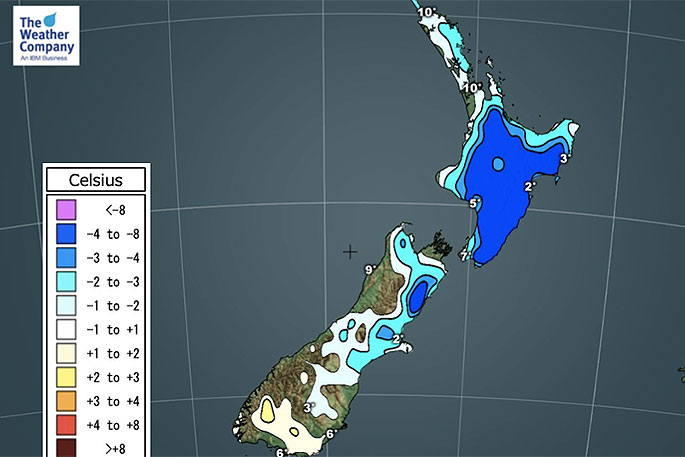 "On Thursday these west to north west winds (more so from Aussie) ramp up even more, especially over the South Island, pushing temperatures up above normal for this time of year.

"NZ does have a cooler change around Friday and Saturday but by early next week those warmer westerlies should return again for Monday and Tuesday." 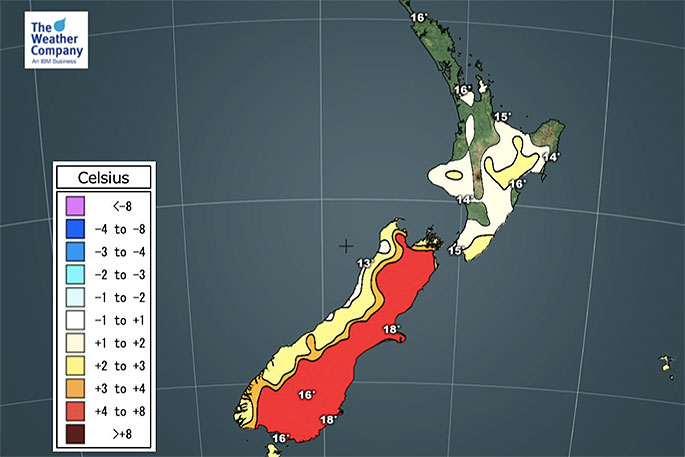 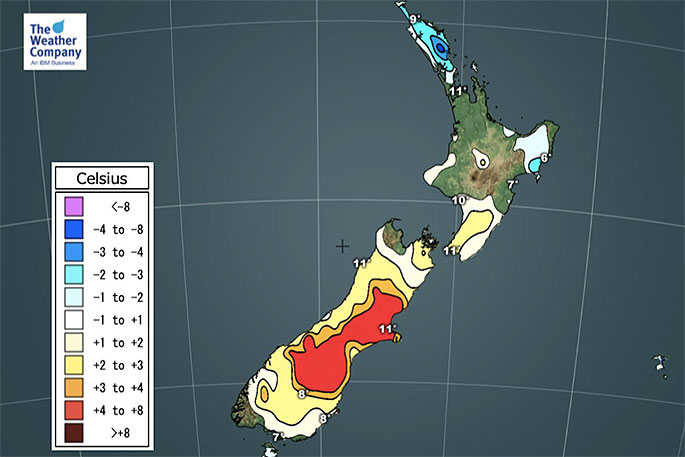