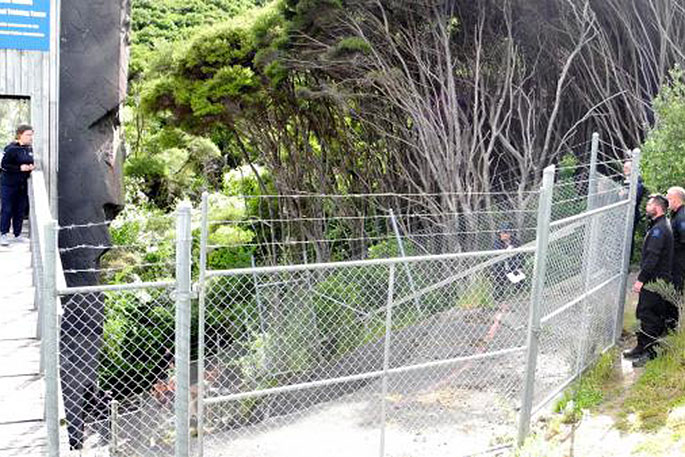 The wanted man finally opens the door after nearly 12 hours of negotiation by phone. He sees police officers dressed in the black of the Armed Offenders Squad (AOS), and Police dog teams.

He has a child with him. Not expecting to be confronted with quite such a reception, the man refuses to submit to officers, and concern for the safety of the child and his partner in the house means officers do not use other means to arrest him. The man tells them: “I’m not coming with you, I want Pete, I want to speak to Pete.”

Pete* [*not his real name] is off site at another location, but has been the one speaking with the man, building a rapport, convincing him to give himself up.

The man is a known methamphetamine user and wanted on violent weapons charges. They need to tread carefully.

Pete is part of the Police Negotiation Team – officers who are specially trained in communication and influence tactics.

As Pete puts it: “It’s our first option when we are trying to resolve a critical incident - communication is the first level of the tactical options available to us.…. It’s where we start, and ultimately where we would like it to remain.”

“Peoples’ lives are in our hands, and this is what motivates the team,” she says. “Often these are people who are under levels of significant mental distress, perhaps also under the influence of alcohol or drugs. Our people need to find a level on which to connect with someone in order to bring a situation to a safe conclusion.”

Handcuffs, OC spray, Tasers, Police dogs, and firearms are all other options available to officers, but these are never a first option.

PNT staff have a crucial role to play at the front end – often helping ensure that those other tactical options aren’t needed.

Their role is to change behaviour.  “Often people think this is about talking, but it’s about listening intently to what people are saying and what they are not saying.

“We need to build that rapport with people, and this can take a lot of time and patience.”

Pete was heading home from work when he got a call about the wanted man. Pete met with the senior sergeant and the Special Tactics Group commander, and put a plan in place.

This involves a careful assessment of not only the situation, but the people involved. Why is this person behaving this way currently? What are their motivations, what are their concerns, and how can we best appeal to them to resolve this safely?

Pete was in the command base and ultimately the one responsible for talking with the man. With no landline phone at the address, another negotiator at the scene used a special one-directional speaker outside the property, instructing him to pick up a cellphone from the front steps, and speak with Pete that way.

“You lose track of time. I was called every name under the sun…it’s perseverance and trying to understand where that person is coming from.

“At one stage he said ‘yep I’ll come out’,” Pete recalls, “and he came out. He had his child and partner with him. He came out, and for some reason wasn’t happy with the staff who were outside the property. So it was about trying to get that rapport and trust back. He said something like ‘well if you’re the one asking me, why don’t you come down here’?’’

So Pete swapped places with the negotiator at the scene, and was able to help bring the man safely into custody.

In another situation, Pete was in contact over a period of 24 hours with a man at large and believed to have a weapon with him. For a period of time, cellphone contact with the man was lost – turns out, it was simply a case of the man needing to charge his cellphone. Who was the first person the man text when his cellphone was back in action? Pete. Time spent engaging with the man had paid off, and the situation was ultimately resolved peacefully.

“It just comes down to helping people when they’re in that time of crisis. The most recent job was … a person wanting to end their life. Spending over an hour talking to them, building that rapport…You know the grief that comes with suicide and the impact it has on families, and to be able to help prevent that is tremendously rewarding.”

It was a situation early on in his frontline career that got Pete interested in training for PNT, in which a male with a knife at a residential property was threatening suicide. Seeing how important communication and negotiation were in resolving that situation, inspired Pete to undergo the PNT training course. PNT staff have regular refresher training, about once a month.

They have other ‘day job’ roles within Police, and operate on an on-call system. They work alongside a number of different areas, such as Search and Rescue (SAR). 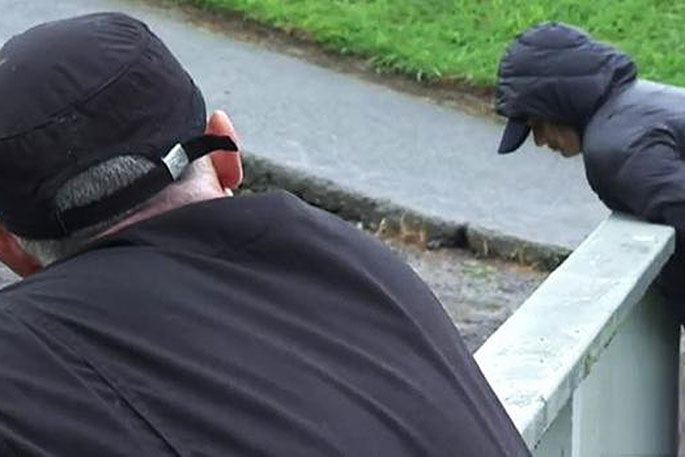 “We had some good success on a job last year with SAR,” Pete says. “A male who had threatened suicide, had left his home address and his family were concerned. He had made contact with them and said he was in the bush. We were able to make contact with him via his cellphone, and at that point PNT was deployed and we took over communication with him. Ultimately through negotiation over the phone we were not only able to direct SAR to the right location, but work in with the dog teams to find where he was.”

PNT is always deployed to an emergency callout with AOS and frequently on jobs which are pre-planned arrest warrants or searches.

Often their callouts come via the Communications Centres and frontline Public Safety Team (PST) constables, who have become involved in a situation where they have attempted negotiations with someone and it hasn’t worked, or they realise it is outside of their skillset.

In Pete’s police district, this financial year has been a busy one, with PNT being called on about once a week. While the work of PNT often goes unnoticed by the general public, their role is crucial in ensuring safe resolutions for dynamic situations, and minimising the need for further force to be used.

“Police are proud of the work members of PNT undertake and the critical role they play in keeping people safe,” says Inspector Dow.

Thank you PNT. You are a vital link in our families, our community, our country. Thank you for your hard work and dedication.