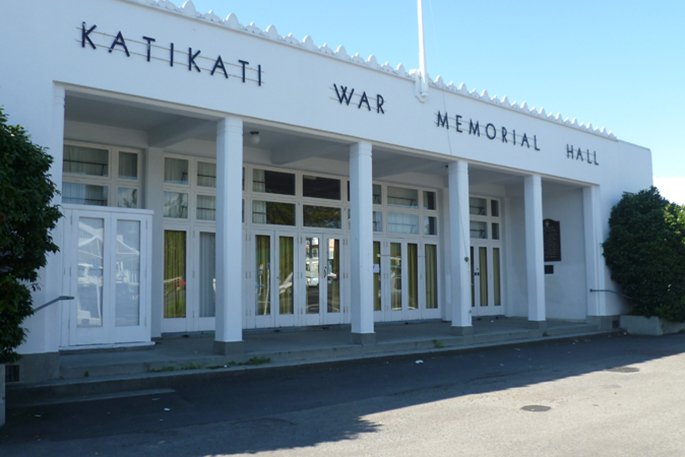 Katikati and Waihi Beach residents have an opportunity to meet candidates standing for the Western Bay of Plenty District Council at the upcoming local elections.

A meeting is being convened this afternoon by Katch Katikati Inc at the Katikati Memorial Hall on Main Road, Katikati.

No questions will be asked from these candidates at this stage.

Following the candidates, each of the three Mayoral candidates – Stephen Fawcett, Margaret Murray-Benge and Garry Webber - will be given six minutes to introduce and promote themselves.

On completion of the speeches the floor will be opened up for a question and answer session. The public will be able to ask one question to one candidate, with questions at the discretion of the MC.  This section of the meeting will be strictly timed.

The next local Western Bay of Plenty District election is on Saturday, October 12 2019. Local elections are held once every three years.